Everton maintain it is business as usual this week with under-pressure manager Marco Silva scheduled to take training on Tuesday afternoon.

The players were given Monday off but returned to Finch Farm today to begin preparations for Sunday’s trip to Leicester. 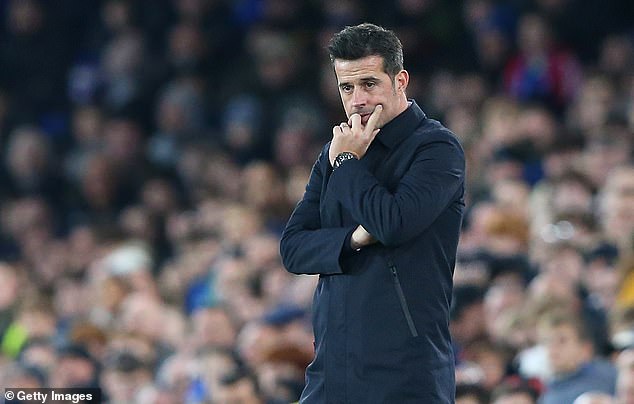 Following Saturday’s 2-0 home defeat to then-bottom side Norwich there has been speculation Silva’s job was under threat with some reports suggesting he could be sacked before the weekend.

However, PA understands Silva is scheduled to take the first training session of the week this afternoon.