Middlesbrough to Mikel: You are a Rolls Royce

Super Eagles captain, Mikel Obi on Sunday won the hearts of many after putting up a fantastic display for  Middlesbrough who beat Blackburn by a lone goal in the English Championship. 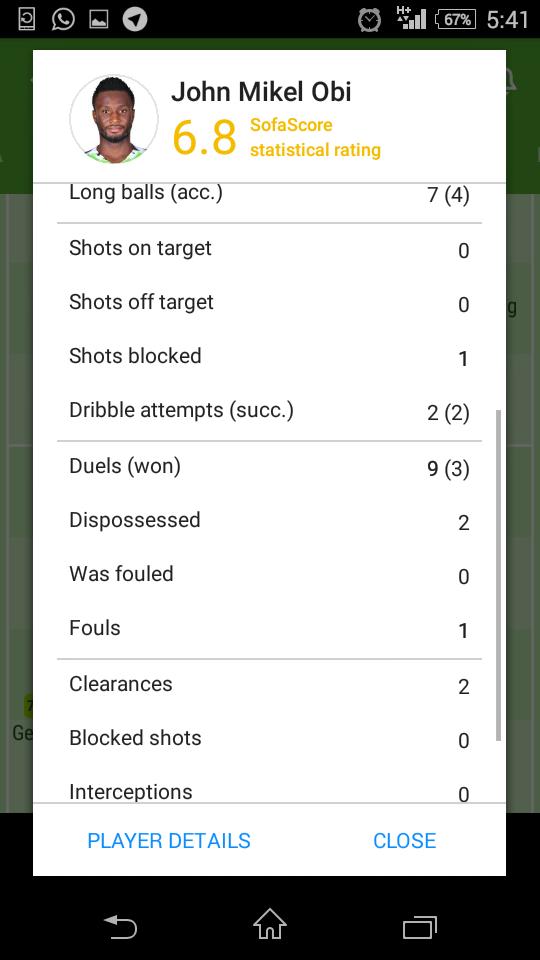 He had a game rating of 6.8, winning three duels, won four long balls and had one shot blocked according to match statistics.

He has also been described by fans as a “Rolls-Royce of a Midfielder” for his phenomenal performances since joining the club on a short term deal.

Below are some of the tweets.

@MIDDLESBROUGH PAUL: To the untrained eye, Mikel Jon Obi (cheers lads @boro) looks like a lazy bastard who doesn’t break sweat. After a while you realise he’s just a million miles better than everyone else and doesn’t need to

@Ryanboro99: Having John Obi Mikel is a cheat code in the Championship no midfielder can touch him

@moxiemyke: I need to watch Blackburn vs ‘Boro match, heard John Mikel Obi was a beast in the centre. 👍Big man

@Mr_kunlecole: 😂😂😂😂😂 it’s like you haven’t been watching him at Arsenal lately.. Super eagles won’t get beyond the group stage at Afcon without Mikel..

@LawObalum: Mikel Obi is using EPL experience to bully them in The Championship. 😍 The African Zidane.

@lordslim91: Mikel is miles and shoulders ahead of every player in the championship..He is like a cheat code

@jjamesmarriott: John Obi Mikel playing CM for Boro is a thing of beauty. What an absolute player