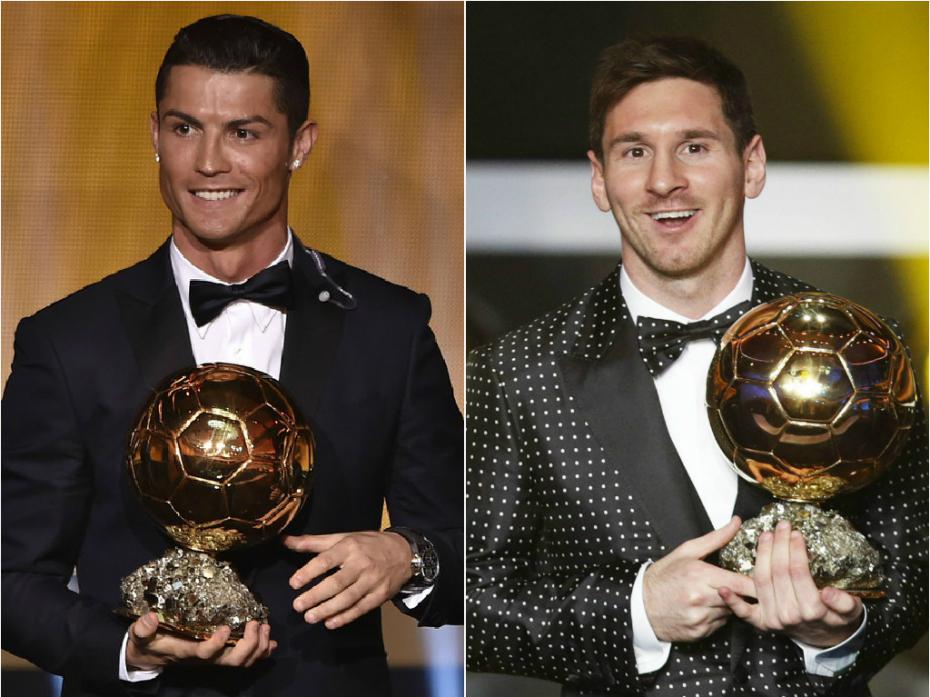 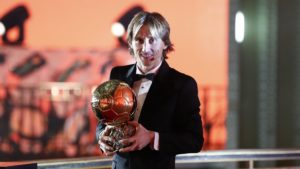 Elated Luka Modric would not allow the euphoria of his 2018 Ballon D’Or accolade to becloud the feeling that the next Ballon D’or may not go his way.

The Croatia could not doubt Cristiano Ronaldo and Leonel Messi are still prime footballers for the accolade despite his reign.

After receiveing the award in Paris on Monday Modric described the Portuguese and Argentine stars as exceptional and  ‘abnormal’.

He said, “It hasn’t been easy, but I have won it. History will say that a Croatian player, representing his small country, won the Ballon d’Or after Cristiano Ronaldo and Lionel Messi, who are players at another level.

“Nobody has the right to compare themselves to them. They are the best in the history of this sport. To come after them is incredible, although I don’t think for one second that it’s over for them. I consider myself a normal person and act that way, while I see that people see me as such.”

Modric also spoke in the interview about comments from Zinedine Zidane, a former Ballon d’Or winner who believed the midfielder could also claim it.

“There wasn’t a specific moment when I thought I could win it,” Modric revealed.

“I started to believe when I saw the trophies I’d won this year and that I was on the 30-man shortlist.

“When Zidane arrived to become Real Madrid coach in January of 2016, he called me to his office one day after training and explained what he saw in me as a player and what he expected of me.

“He told me I was an important player for him.

These words from Zidane helped me to go further in my play, even if I didn’t dare to believe these words.”