Croatia captain Luka Modric, on Monday was crowned the Ballon d’Or World player of the year to end the 10-year reign of Cristiano Ronaldo and Lionel Messi. 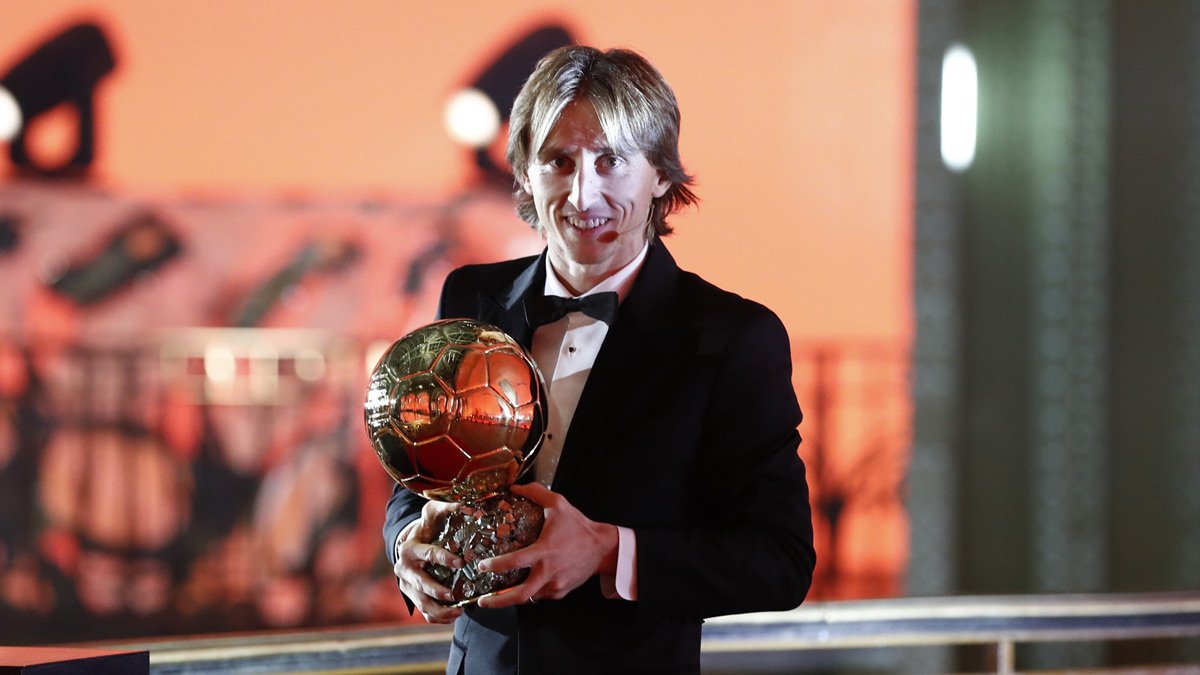 Modric’s victory was anticipated after he was honoured by the Federation of International Football (FIFA) as the world’s best player.

The diminutive midfield maestro floored Ronaldo who placed second and Atlético Madrid forward Antoine Griezmann who came third to clinch the award with the ceremony held in France.

Messi, who won a league and Copa del Rey double with Barcelona but endured a miserable World Cup with Argentina, finished fifth in the voting by soccer journalists, which is overseen by the magazine France Football.

In the female category, Olympic Lyon ladies forward, Ada Hegerberg, was voted the best female footballer on the planet.