Nigeria international Victor Moses has been included on the trip to France by Chelsea Manager Maurizio
Sarri ahead of Saturday’s friendly against Inter Milan in Nice.

Moses who trained for the first time with his Chelsea teammates on Thursday was captured in a
photograph along with other teammates as they were entering the bus that conveyed the team to the airport.

The pictures were uploaded on the club’s twitter page on Friday along with a caption which read, “See you soon, Nice! 🇫🇷,”. 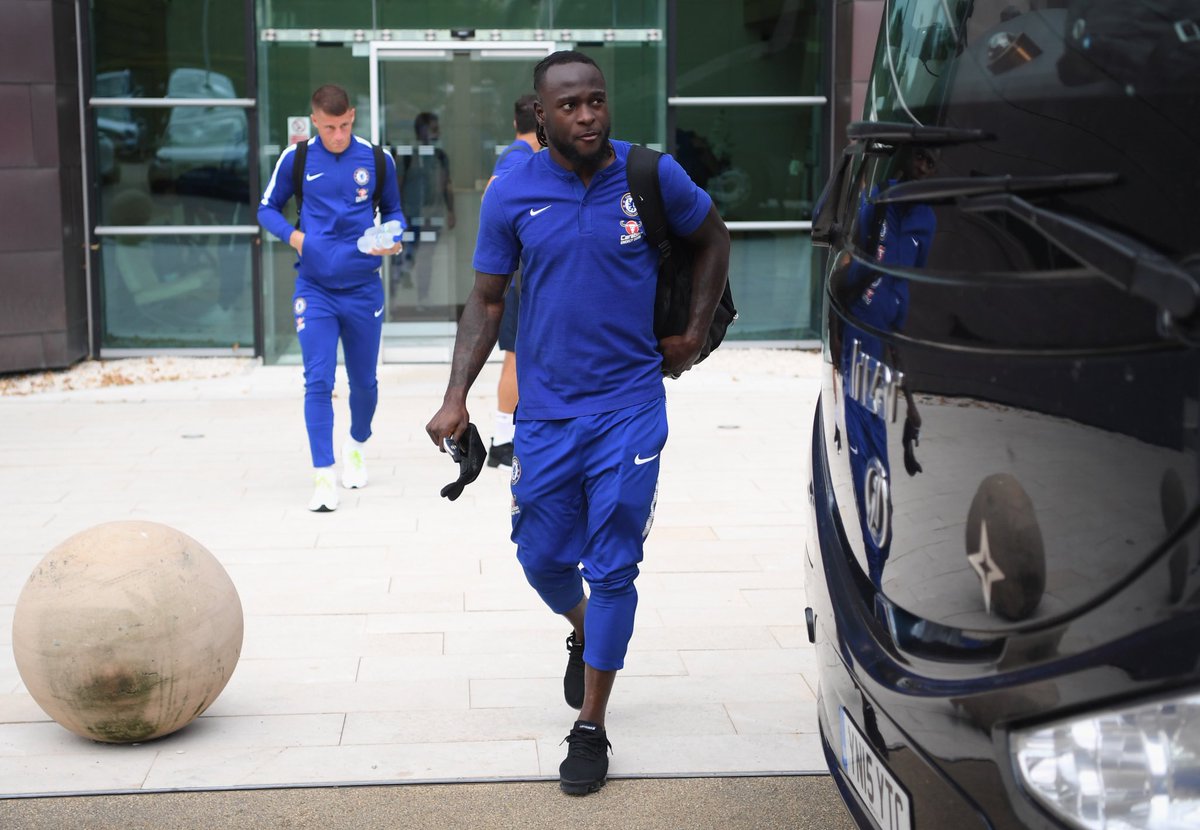 Moses who was part of Friday’s morning trainning could feature in Saturday’s friendly which would be an
opportunity for new Chelsea manager to assess the Nigerian who missed last Monday’s pre season game
against Perth Glory.

Chelsea also face Arsenal on August 1 and and on August 7 welcome Olympique Lyonnais to the Stamford Bridge, which would be their final friendly before their Premier League opening match against Huddersfield on
August 11.

The match against Lyon would be Sarri’s first in charge at the Stamford Bridge.