The Nigeria Football Federation said on Friday that it has noted some media reports arising from a BBC documentary involving the Chief Coach of the Senior Men National Team, Super Eagles, Mr. Salisu Yusuf.

“For now, the NFF has commenced preliminary investigation into the matter to assist the Committee on Ethics and Fairplay,” NFF’s Director of Communications, Ademola Olajire, said. 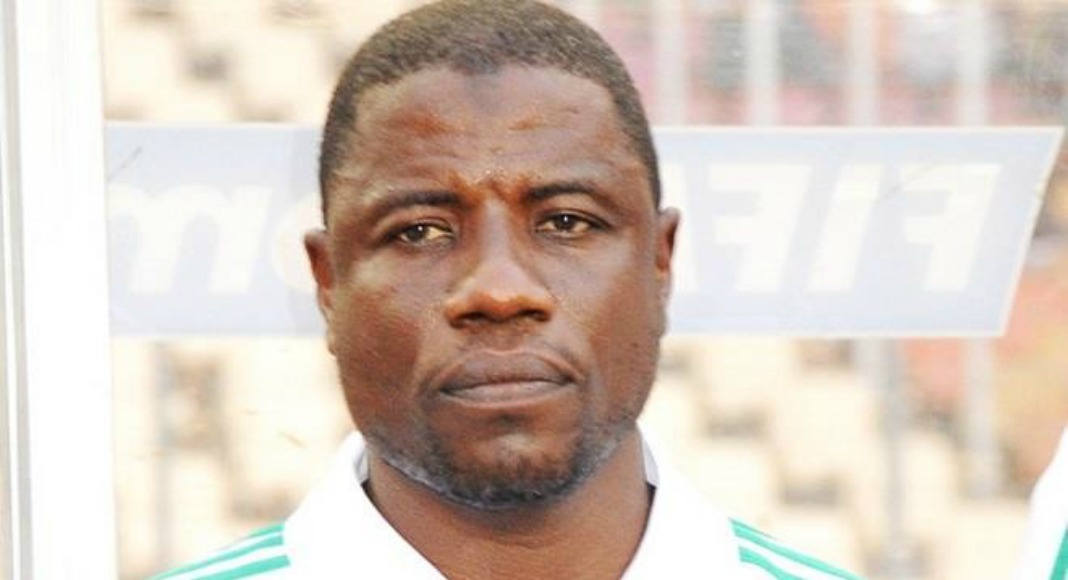 The footage was captured by controversial Ghanaian journalist Anas Aremeyaw Anas in September 2017 – and was broadcast for the first time by BBC Africa Eye.

In his response, Yusuf denied any wrongdoing. He said he did not demand any money and that what he was given, $750 and not $1000, was a gift.