At 21, Ifeoluwa Ajayi has established himself as a national taekwondo champion and now he is looking forward to conquering the continent at the 2019 African Games holding in Rabat, Morocco. 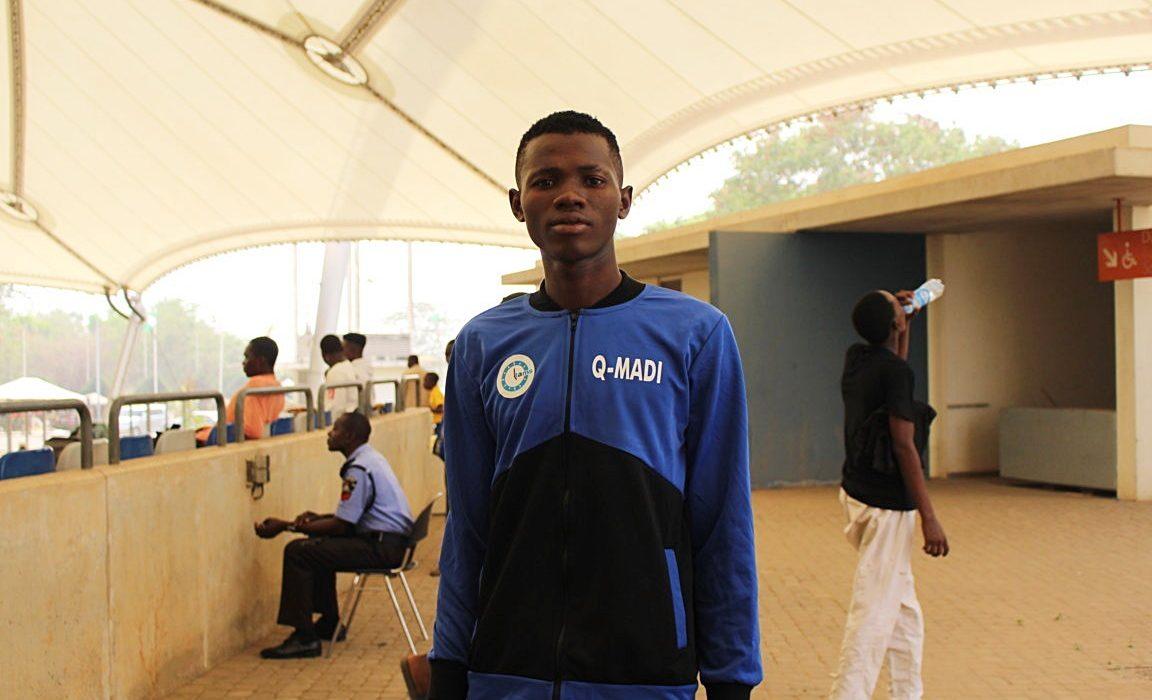 Ajayi who is a member of the Lagos-based Q-Madi club, is the current national champion in the Bantamweight category, having clinched the gold medal in style at the 2018 National Sports Festival and the athlete is hoping to etch his name in the annals of Nigeria’s taekwondo history.

“For me, my greatest achievement was winning the trophy as the most valuable male player at the 2018 Korean Ambassador’s Cup and at the 2019 Nigeria Taekwondo international Open. For the future, I hope to become an African, world and Olympic champion, so I can also become a mentor to youths,” Ajayi.

The athlete admitted that it was not easy embracing the sport particularly with the posture of his parents who showed their reservation for their lad taking to the combat sport.

“A friend introduced me to sports while I was in secondary school. Shortly after, I discovered and joined Taekwondo in my senior secondary school, and I have been competing since 2014.

“At first, my parents did not allow me to practice Taekwondo because they were of the opinion that it is a dangerous sport and that it would distract me from my studies. Thankfully, my coach – Barrister Ahmed Kazeem, came to my house to enlighten them more on the sport,” he added.

Ajayi is also yearning for participation in more tournaments to acquire the needed exposure in the sport. “The best part of Taekwondo is the exposure where we get to go to so many places, meet so many people and attend some many events. The part I do not like about taekwondo is shedding weight. For upcoming athletes, I will just advise them not to look down on anyone or anything and, most importantly, to work extra hard,” he added.