Nigeria missing as IOC considers Cameroun, others for membership

Nigeria’s global clout in sports continues to slide further as the Executive Board (EB) of the International Olympic Committee (IOC) has proposed 10 new members for election with African nations like Cameroun, Lesotho, Cape Verde and Cote d’Ivoire among the countries considered for the slots. 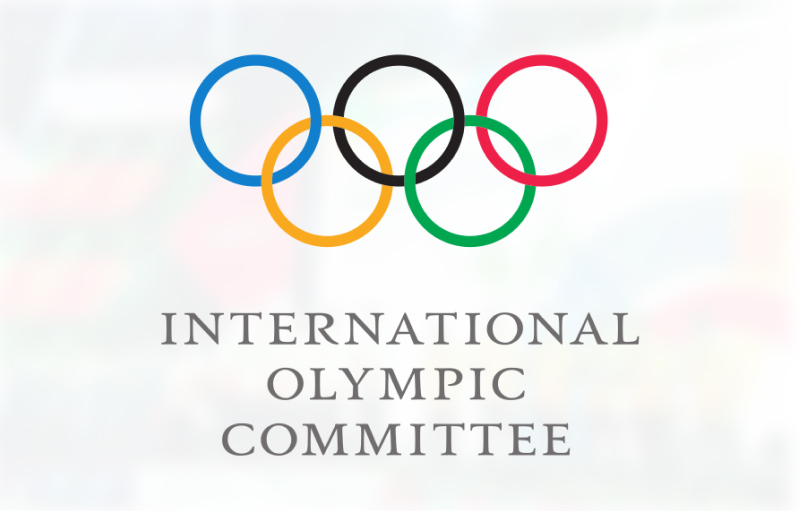 In a statement made available to NationSport by IOC, the proposal to elect 10 new IOC Members was submitted on Wednesday May 22 by the Executive Board of the International Olympic Committee (IOC) to the IOC Session that will meet in June in Lausanne. The vote is due to be held on 26 June 2019.

Seven of the 10 proposed new Members are Individual Members, while there are three candidatures linked to a function within a National Olympic Committee (NOC) or a Continental Association of NOCs.

In line with Olympic Agenda 2020, the candidates were selected by the IOC Members Election Commission, chaired by HRH The Princess Royal, taking into consideration several criteria: their expertise in different domains (including medical, sociological, cultural, political, business, legal and sports management expertise), in addition to geographic and gender balance.

IOC President Thomas Bach said: “IOC Members are representatives of the IOC in their respective countries, where they promote Olympism and its values. These 10 new members proposed to the IOC Session have different backgrounds, but they all have a great passion for and knowledge of the Olympic and sports movement, which will help their mission and will be beneficial for the entire Olympic Movement.”

Four women and three men make up the group of seven candidates for individual membership, while the candidates linked to a function within an NOC or a Continental Association of NOCs are three men, chosen in close consultation with the Association of National Olympic Committees (ANOC).

All the proposed members have been vetted by the IOC Ethics Commission, which has conducted integrity checks.

The addition of the 10 new Members would bring the total number of IOC Members to 105.

The 134th IOC Session that will be responsible for their election is scheduled to take place from 24 to 26 June 2019 in Lausanne, Switzerland.

Moving to Turkey was a tough decision–Moses