Major League Soccer (MLS) side, Montreal Impact have named Nigeria international, Orji Okonkwo as the Most Outstanding Player of the 2019 season. 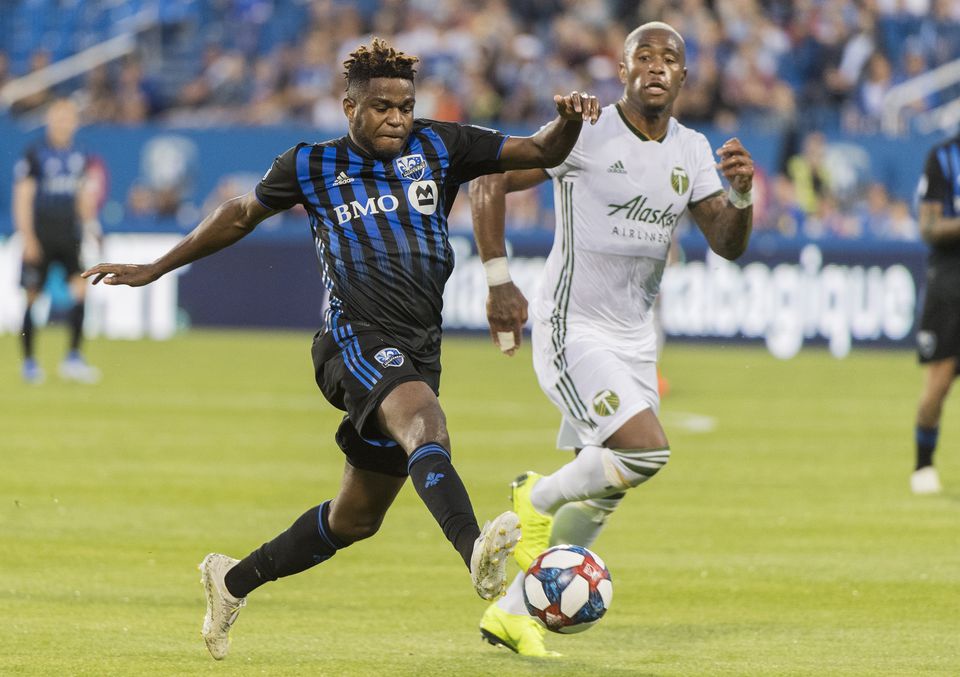 The U-23 national player who is on loan from Italian side, Bologna earned the award after finding the back of the net eight times in 28 league appearances.

In his first season, Okonkwo emerged the highest scoring player at the club after Didier Drogba,

Drogba who has since retired from international football netted 11 times in 2015 for the club.

Read Also:Olympic Qualifier: How U-23 Players fared against Libya

Okwonkwo was part of the Golden Eaglets side that won the FIFA U-17 World Cup in Chile in 2015.