By Taofeek Babalola with Agency report Last updated May 6, 2019 0

Turkey Coach Cenk Ozcan feels that Super Eagles forward Henry Onyekuru, who is on loan at Galatasaray from Everton, is selfish. 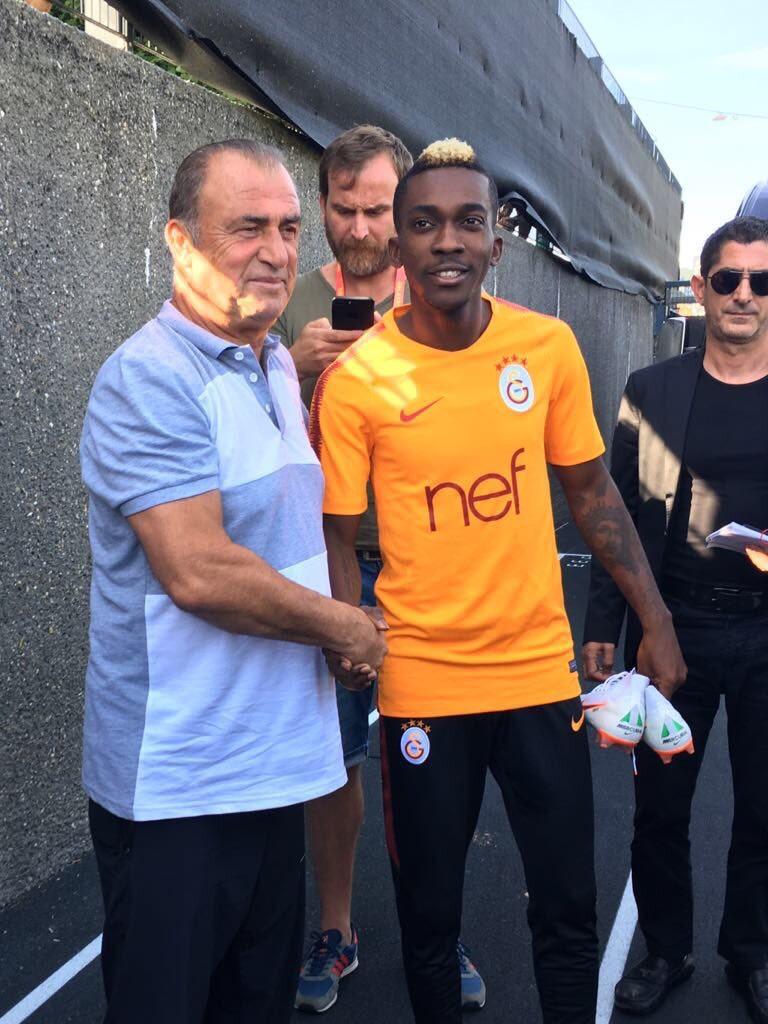 The 21-year old forward is approaching the end of a season loan deal at the Turk telekom Arena with Galatasaray.

The former Anderlecht of Belgium striker scored the first goal in Galatasaray’s 2-0 win over Instanbul rivals Besiktas on Sunday as his side moved to the top of the Turkish Super Lig standing with three games left.

Ozcan, who was a former Assistant Manager at Adana Demirspor, a Second Tier club in Turkey, rates Onyekuru highly, but believes there is an element of selfishness to his game which should be weeded out.

Ozcan said on Turkish stream Futbol Arena that: “Onyekuru is a little selfish. While he can be effective he can contribute a little more to the team. He doesn’t give up when he should pass.”

Onyekuru could end the season by helping Galatasaray to the Super Lig title, but it is unclear what his future will be after the end of the campaign.

While under contract to Everton, Onyekuru has struggled to gain a work permit and has spoken warmly about a potential permanent move to Galatasaray if he cannot play at Goodison Park.