The Nation’s U-20 team the flying Eagles just back from Niger after participating in this year’s AFCON U-20 Nations cup have received qualification bonus of $3,000 (about N1.08million) each  for picking one of the tickets to the World cup in Poland.

The Paul Aigbogun tutored side made it to the semifinals of the championship alongside Mali, South Africa and Senegal but failed to make it to the final after losing 2-1 to Mali.

Sportinglife.ng gathered that the bonus was given to the boys just before Mali Match.  The team then went ahead to again lose the third place match 1-0 to South Africa thus finishing 4th in the classification of the four countries that will be flying the continent’s flag at the World cup in Poland. 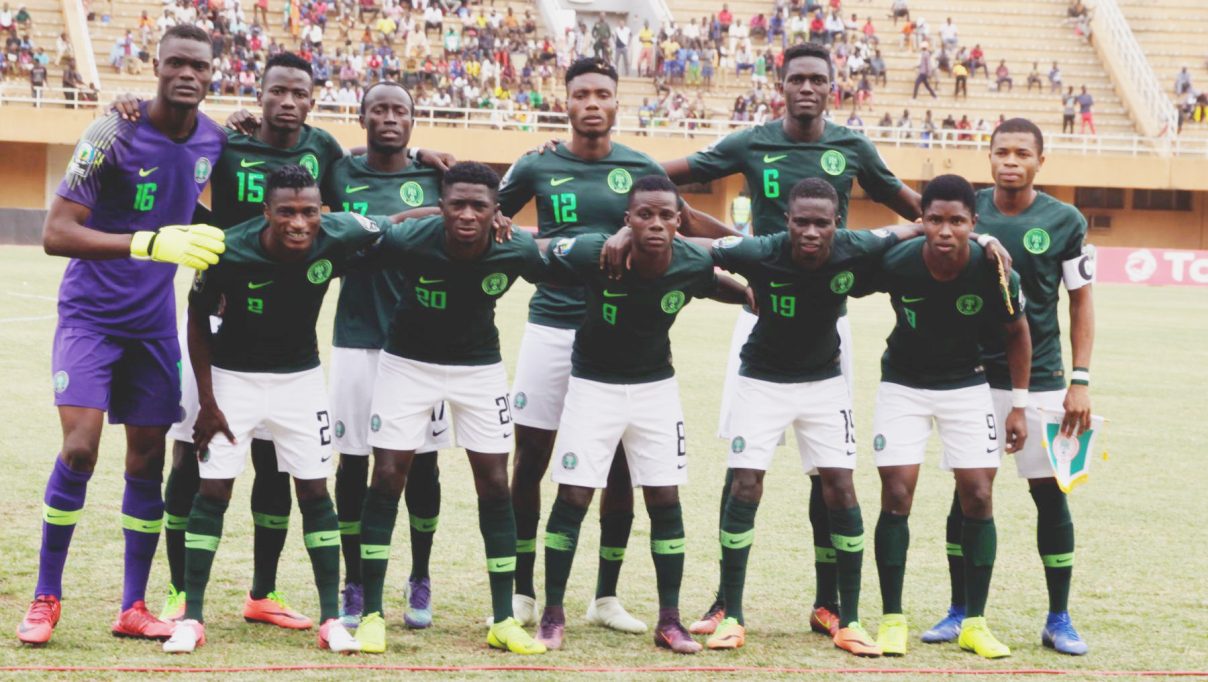 We further gathered that the Nigeria Football Federation (NFF) officials who paid out the largesse told the players point blank not to expect anything as addition to what they have been paid.

Reactions have continued to trail the performance of the team at the just ended Under 20 AFCON in Niger, with many submitting that the team will need a lot of tinkering if it is to make any impact in Poland.

Nigeria has won the championship a record seven times and some had tipped Aigbogun and his technical crew to increase the tally, a dream which crumbled like a pack of cards 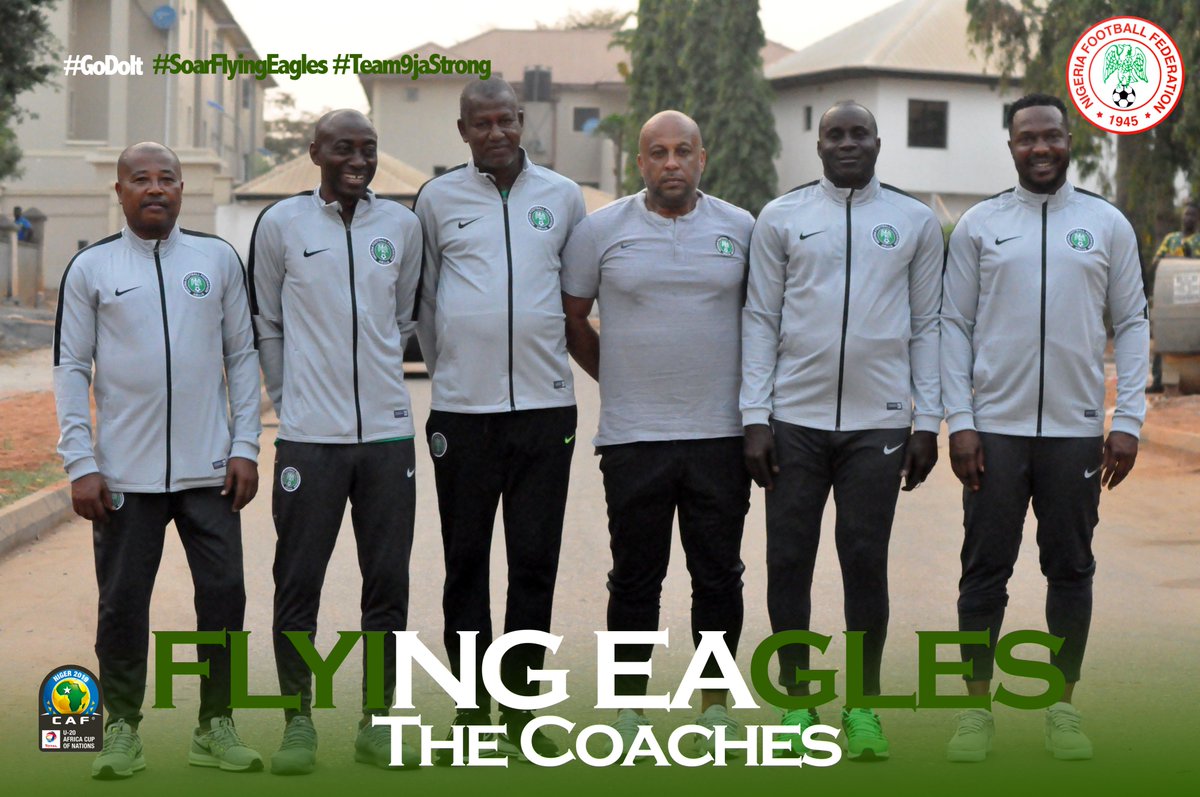 Nigeria has been drawn against USA, Qatar and Ukraine while African Champions Mali will test strength against Panama, France and Saudi Arabia.   The 22nd edition of the FIFA U-20 World Cup will kick off on 23 May 2019.

The Flying Eagles will begin their campaign against Qatar on May 24 in Tychy, before clashing with the USA three days later in Bielsko-Biala and then face Ukraine in the last group game on May 30.

Nigeria’s best performance at this category at the world cup was at the 1999 and 2007 and 2011 editions in Nigeria, Canada and Columbia respectively where she finished in the quarterfinals.