The Nigeria football Federation (NFF) has resulted to begging with a view to quelling massive protest in Flying Eagles camp over unpaid allowances.

The Flying Eagles who crashed out of  the FIFA Under 20 World cup in Poland on Monday following a 2-0 defeat in the hands of Senegal in the round of 16, flagged off protest, insisting on getting their allowances before leaving Poland.

With the failure of officials in Poland to placate the boys General Secretary of the Federation Mohammed Sanusi placed a call to the team on Tuesday pleading for an end to what has now become a national embarrassment which reportedly has also hit the headlines of some foreign media that Nigerian players are bent on getting their money before going home.

Sanusi we understand told the boys to end the protest promising that the needful will be done as soon as they return. 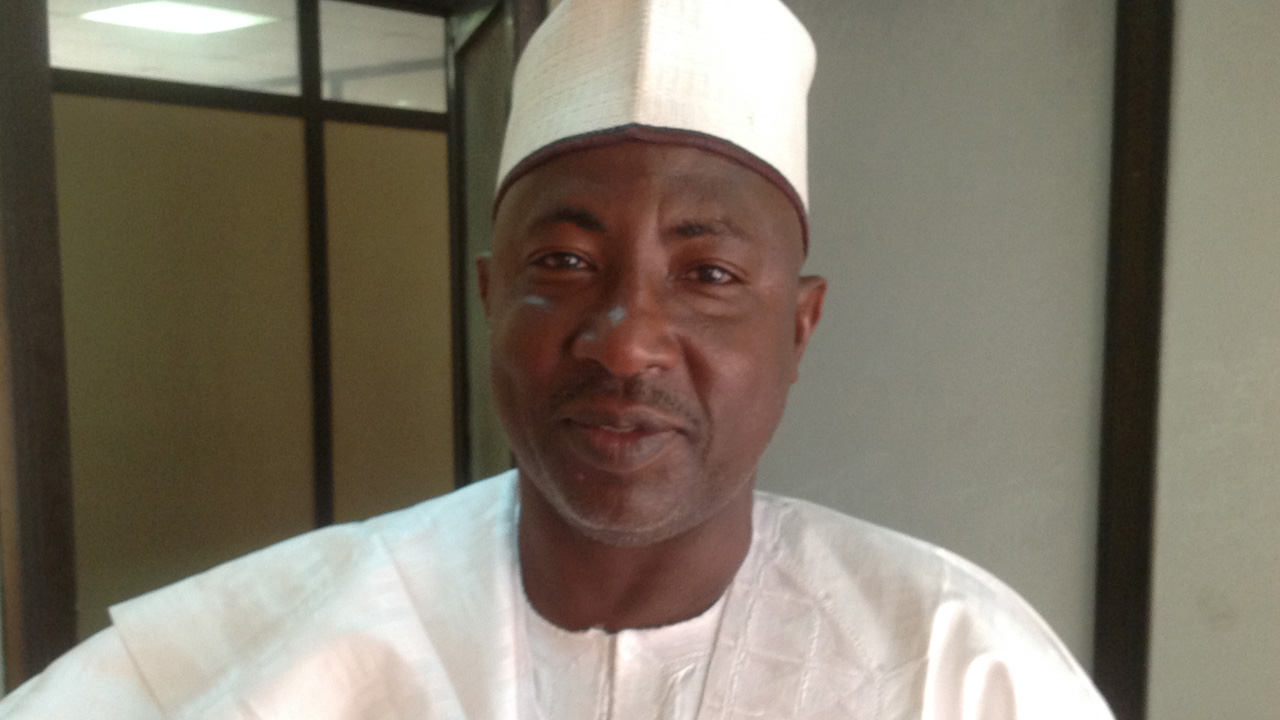 The players are said to have revealed that they are owed $5,000 about (N1.5million) each for qualifying for the knock out stage as well as training allowance.

The team original billed to have left Poland 3am on Tuesday for Nigeria forced FIFA to re-arrange their program which indicates that they may not be home till Thursday or there about if they eventually decide to end the protest.

Protest has in recent times been used by players to get their entitlement from the Glass House who have equally been accused of constantly dragging the nation’s image to the gutters with shoddy plans over player’s payment.