By Segun Ogunjimi, Abuja Last updated Jun 25, 2019 1
Super Eagles’ Technical Adviser has already picked very fit first eleven players and substitutes that would confront the Guinea national team tomorrow in the second match of Group B in the ongoing Africa Cup of Nations (AFCON) in Egypt. 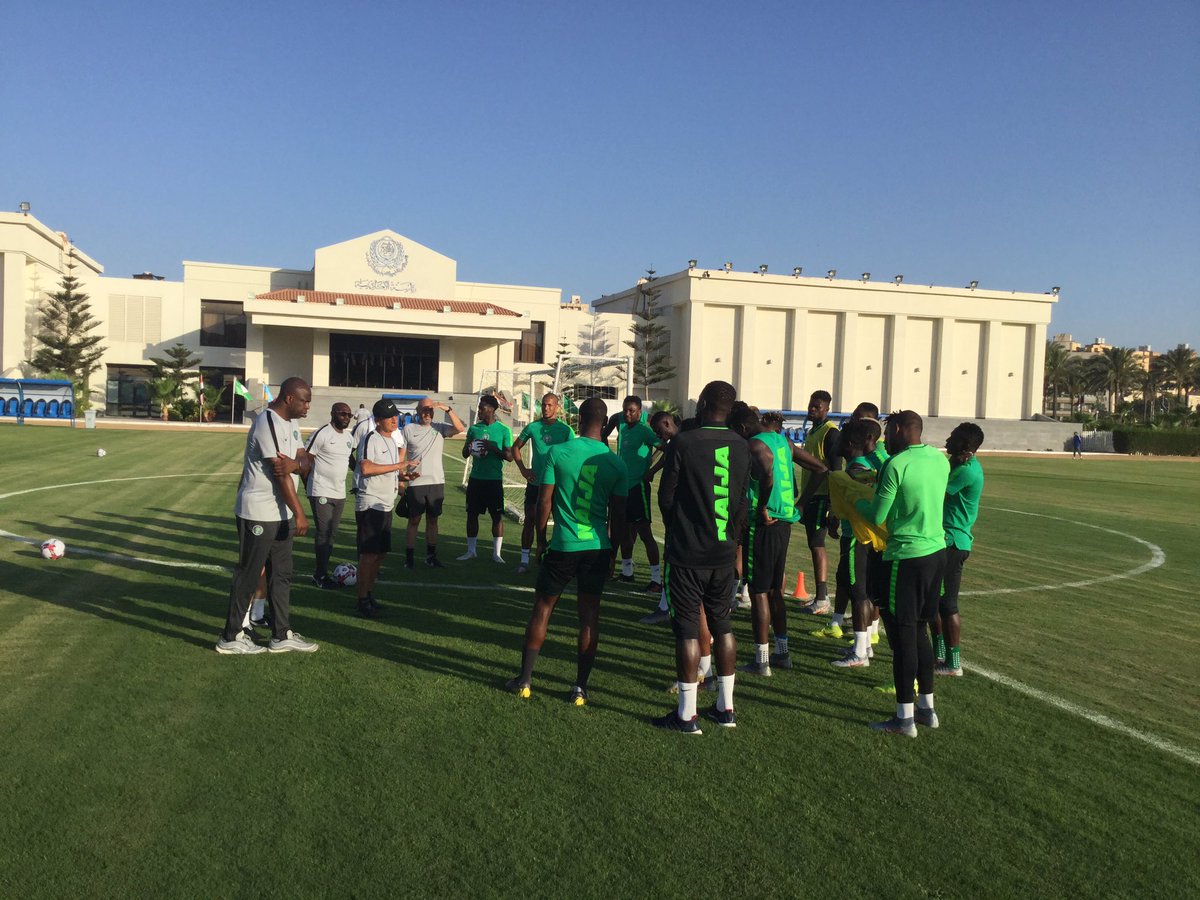 The Franco-German football tactician who declined to mention the lucky 11 disclosed that only very fit Eagles stars would battle against the Guineans in tomorrow’s match because a victory for Eagles will seal Nigeria’s ticket to the second round of the 2019 AFCON.
“This afternoon (yesterday’s afternoon) we put together already the team who could start eventually in this crucial game against Guinea because if we win it we are already through to the next round of the competition. That would be wonderful you know.
“At the moment the atmosphere is very good. The players are recovering and we will also prepare specially for those that are sick and to try to come back in good fitness.
We had a very good training session this morning. We had a recovery program for the players who played more than 45 minutes against Burundi yesterday (Saturday).
Read Also: Eagles camp joyful after CAF declares Kalu fit
“We had a big work which dwelled on physical and technical training for the other players too.
Latest Sports Newssportinglife.ng