Saudi/Arabia, Morocco out as Uruguay advance

Saudi Arabia lost a group stage match on Wednesday to cement their exit from the world cup in Russia even with one game left to play. 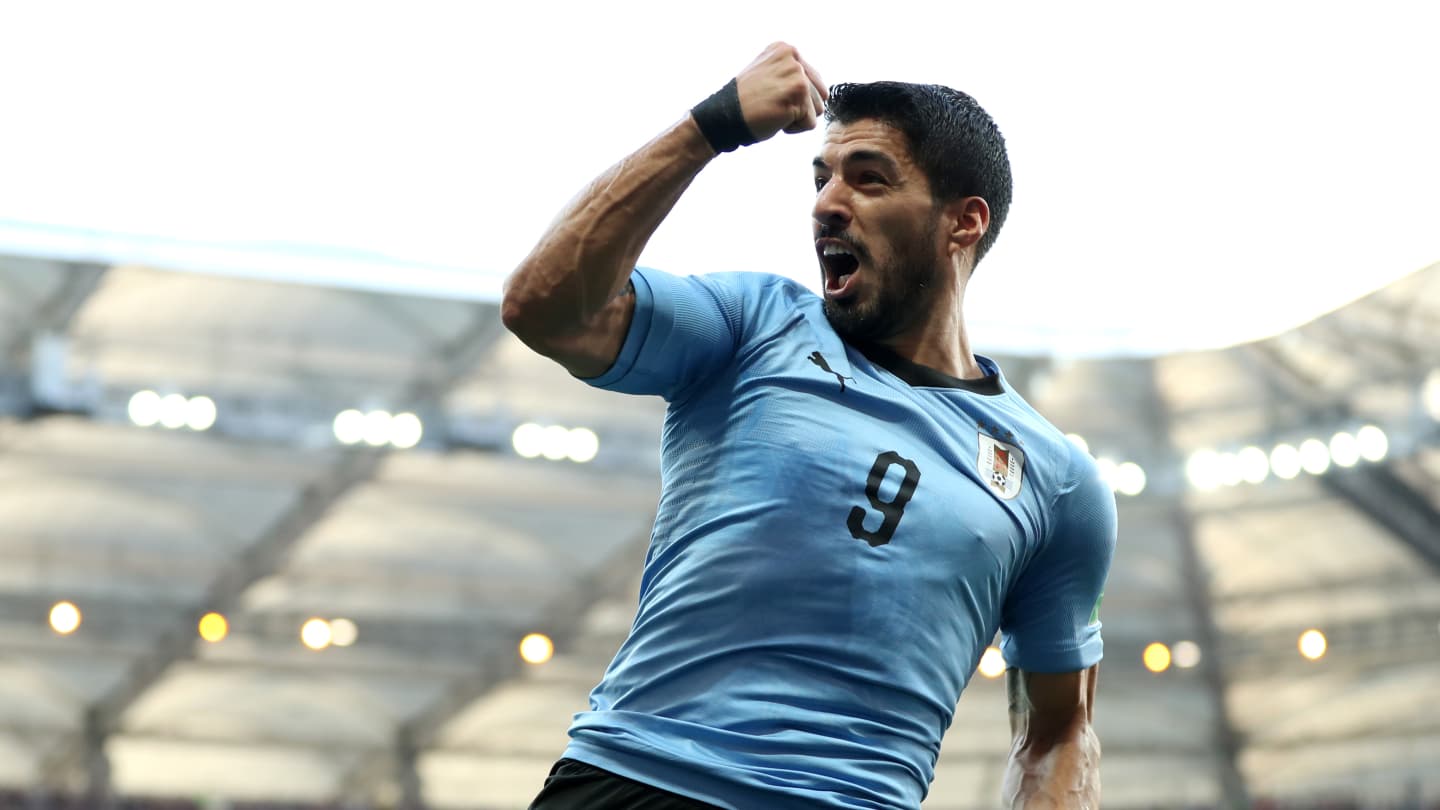 The team had lost the opening match 5-0 to Russia and lone goal loss to Uruguay on Wednesday put paid to their ambition to advance to the next stage.

The victory did not only guarantee  1930 world cup host Uruguay a place in the next stage but also earned  star player Luis Suarez his 100th cap for the country.

Saurez shot his side into the lead as early as the 23rd minute and the team held on to the lead till the end of the first half.

On return to the second half Saudi Arabia threw all arsenals in the armory into the game with intent to turn the table but all to no avails.  The team though created a number of chances but failed to convert any thus losing two matches and conceding 6 goals in the bargain

Suarez, who failed to score in the 1-0 win over Egypt to start his country’s campaign, became just the sixth Uruguayan to reach a century of caps.

A Copa America winner in 2011, Suarez was sent off for using his hand to stop Ghana from scoring in the quarter-finals of the 2010 World Cup.

He then received a four-month ban from all football activity and was suspended for nine international matches after biting Italy’s Giorgio Chiellini at the previous tournament in Brazil four years ago.

Uruguay will next take on host Russia on Monday in a tie that could best be dubbed match of the two best teams in the group.  Russia Already have 6 points in the kitty and whatever the result of the match both teams will advance to the round of 16. Morocco had earlier been defeated by a lone goal by Portugal to equally hit the exit door no thanks a decisive goal by Cristiano Ronaldo

Ronaldo named man of the match against Morocco

I wanted to see Buffon in Russia–Ezenwa