Kelechi Iheanacho appears to have moved on after Nigeria’s World Cup exit as he was spotted in the
streets of London shopping along with Nigeria artiste CDQ. 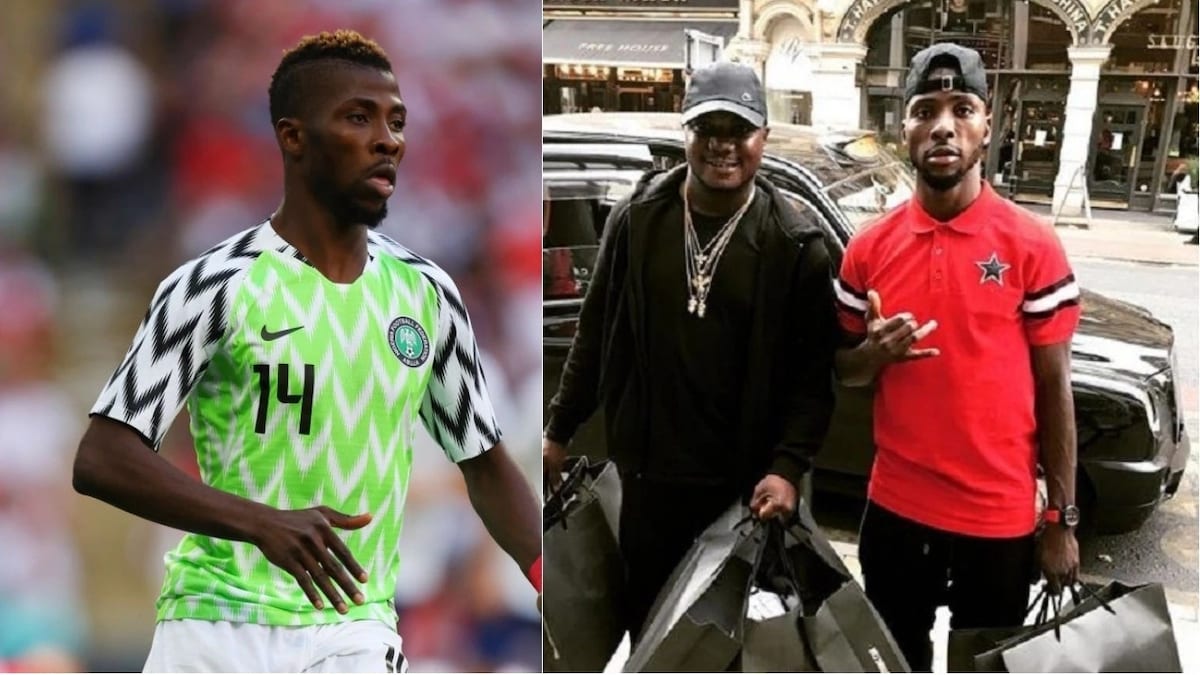 The Super Eagles attacker who did not travel with the rest of the team to Nigeria last week Friday, flew
straight to his base in London from Russia ahead of the 2018/2019 preseason preparation which kicks off
in August.

While gearing up for the new season, Iheanacho who featured in two of Nigeria’s matches at the World
Cup decided it was necessary to re-stock his wardrobe.

The 21-year-old was seen with bags containing different items which was posted by CDQ on his Instagram
page, with the singer also given a clue of how much was spent by Iheanacho.

The 2013 FIFA U17 World Cup winner who plays for Leicester City scored three goals in 21 appearances
across all competitions last season.