Ole Gunnar Solskjaer has no doubt he will feel the wrath of Gary Neville and other former Manchester United players during his time in charge of the club. 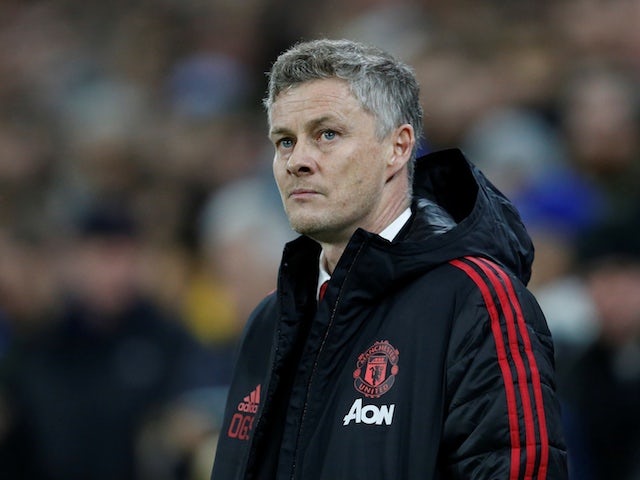 Solskjaer’s stint as United caretaker manager got off to a fine start with a 5-1 thrashing of Cardiff City on Saturday – a performance entirely at odds with the increasingly turgid offerings served up by Jose Mourinho during the closing days of his Old Trafford reign.

Neville and other ex-United favourites working as media pundits, such as Paul Scholes and Rio Ferdinand, have not held back on criticism of the club as the post-Sir Alex Ferguson years under David Moyes, Louis van Gaal and, most recently, Mourinho underwhelmed.

But ahead of what is sure to be a hero’s welcome when he leads United for the first time on home turf against Huddersfield Town on Boxing Day, Solskjaer insists he expects the same treatment.

“Don’t worry, Gary will be really hard on me. I’ve sat next to him in a dressing room for 11 years,” he told reporters.

“He was next to me and… you know Gary!

“But I don’t play for them. My job is to get the players enjoying themselves.”

Cancellation of Bonuses for Eaglets, other age grade teams not good-Ugbade

Falcons get N46.2m from Dangote, BUA, N2.2m paid to each player’s account