Former Super Eagles midfielder, Dickson Etuhu has been found guilty of attempting to fix a match in Sweden’s top division by an appeals court on Wednesday. 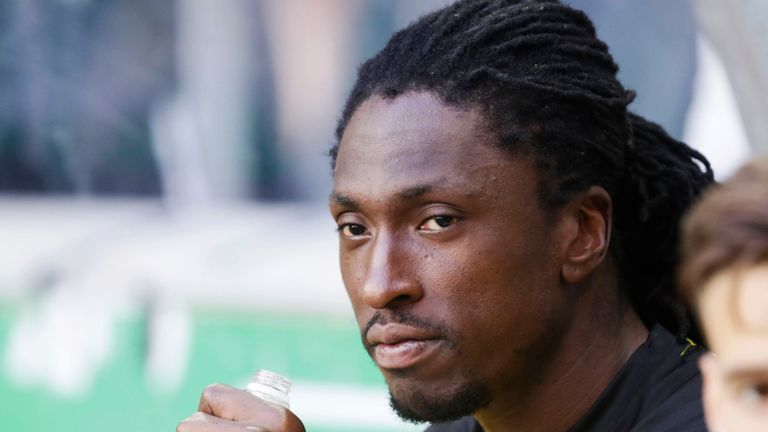 He has however vowed to challenge the ruling at the Supreme Court.

The court ruled that Etuhu who played for premier league side, Manchester Coty conspired with another man to offer former team-mate Kyriakos “Kenny” Stamatopoulos money to fix a game between AIK and IFK Gothenburg in 2017.

“What preceded the meeting and what was said at the meeting must be seen in a context. In the opinion of the court, Kenny Stam has clearly been offered an improper benefit,” the Court Of Appeal in Stockholm said in its judgement published on Wednesday.

It fined Etuhu and ordered him to serve a period of probation.

The Stockholm District court originally found Etuhu, a former Nigeria international, not guilty, deciding there was not enough evidence of a concrete monetary offer being made to Stamatopoulos, AIK’s reserve goalkeeper at the time.

The 37-year-old also played for Norwich, Sunderland, Fulham and Blackburn as well as Swedish club AIK before calling it quits.