Niger Tornadoes are set to name one of the longest-serving members of the team to become a coach and player as he gradually works towards his retirement from the round leather game. 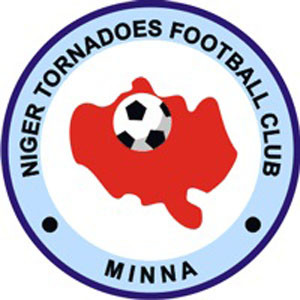 The Niger Government recently sacked the technical crew of the Ikon Allah Boys while the management of the team was not spared either in the aftermath of the team’s relegation to the lower league after two seasons in the top flight.

Abubakar Bala has been named as the  substantive coach after Hamza Abara was sacked as the technical adviser
while Ahmed Nuhu Babayo, Ishiaku Ilyasu, and Christopher Bernard are to serve as his assistants.

SportingLife.ng scooped from those that should  know that Aliko is favoured to be named as the team’s goalkeeper trainer and that the goalkeeper is working towards life after his retirement from football and that he is starting with combining the role of a coach and a player before he finally makes the ultimate
decision later.

Tornadoes are in the quarter-final of the Aiteo Cup with Aliko in goal for most of the games and he is set to be
handed the goalkeeping duty again when his team face the Smart City of Lagos on Friday.