U-17 Afcon Fallout: CAF throws out Niger protest against Eaglets

Niger have seen their protest against Nigeria’s Golden Eaglets over the eligibility of one of its players rejected by the Confederation of Africa Football (CAF), a day after losing its semi final clash of the 2019 Zonal U-17 Afcon qualifier on Wednesday night at the Seyni Kountche Stadium in Niamey.

On Thursday Niger had approached the continent’s ruling body over the eligibility of Eaglets number 15 Adam Mustapha after discovering that his international passport which serves as a player’s licence had expired. 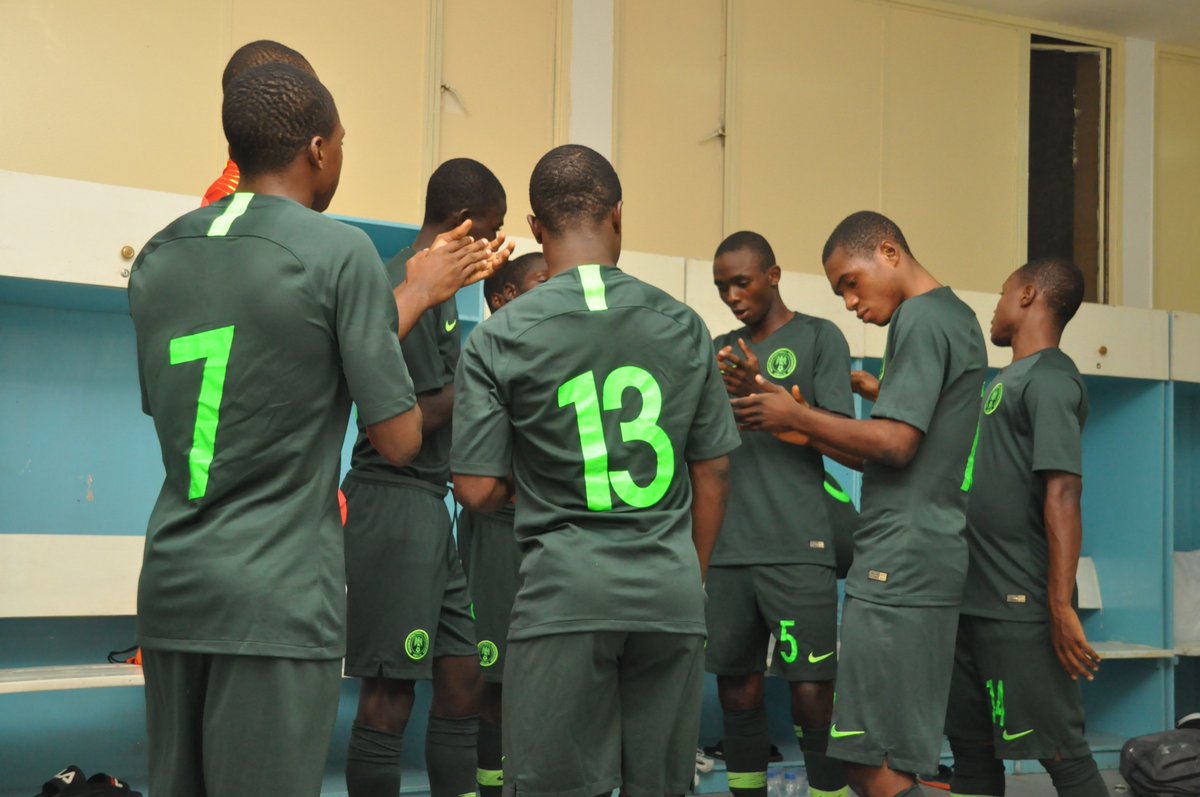 Following this, they wanted CAF to disqualify Nigeria and declare them winner ahead of the final.

But after hearing both parties, CAF maintained that the player in question had been cleared prior to the tournament and therefore threw out the protest for lacking merit.

Surprisingly Mustapha was not dressed for the semi final game despite being listed for its opening match against Burkina Faso. No reason was given for this.