Former Arsenal striker Emmanuel Adebayor has denied that he made any negative comments about Liverpool duo Sadio Mane and Mohamed Salah. 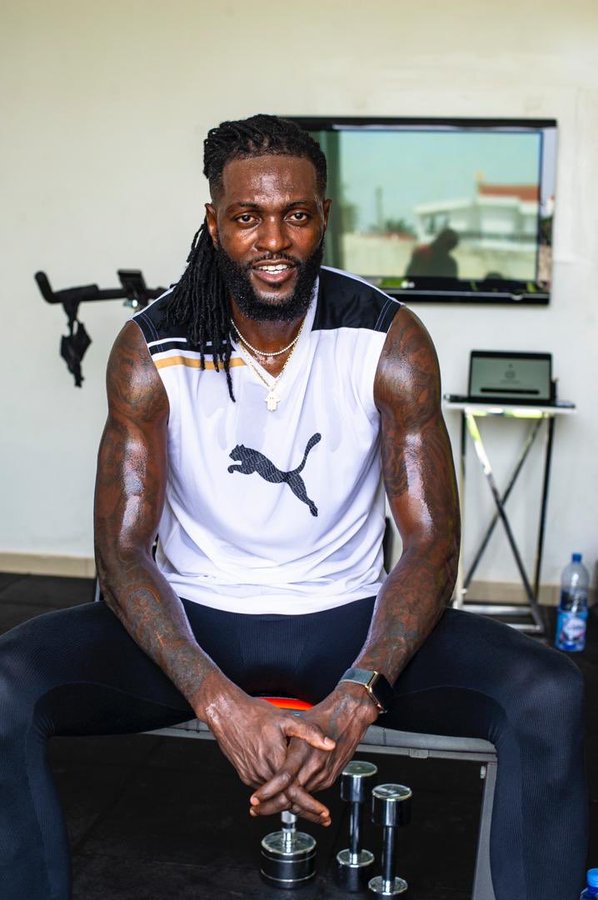 It had been reported that Adebayor had criticised Africa’s football governing body, the Confederation of African Football (CAF), along with the Reds duo.

It was claimed that Adebayor was unhappy with players winning the CAF Player Of The Year award when not playing in the continent, and was quoted taking a dig at Mane and Salah. 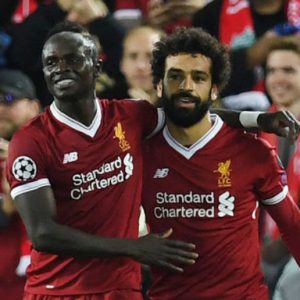 Salah picked up the award in 2017 and 2018, before Mane became the latest player to win the prestigious accolade last year.

Adebayor has leapt to his own defence to deny that he made the comments, using his own Twitter account to address the claims.

“My attention was recently drawn to comments, shared by certain media on social networks, made on CAF and on my colleagues Mohamed Salah and Sadio Mane,” Adebayor said in a statement on Twitter.

“I would just say that these statements are not mine. I have not granted any media interviews. Always be careful not to post false information.”

Adebayor also captioned his tweet with the quote saying: “Friends watch out for #fakenews!”