The Super Eagles of Nigeria have revealed how the role played by soccer loving Nigerians following their defeat to Croatia contributed to their outing against Iceland in a group D encounter at the 2018 FIFA World Cup in Russia on Friday. 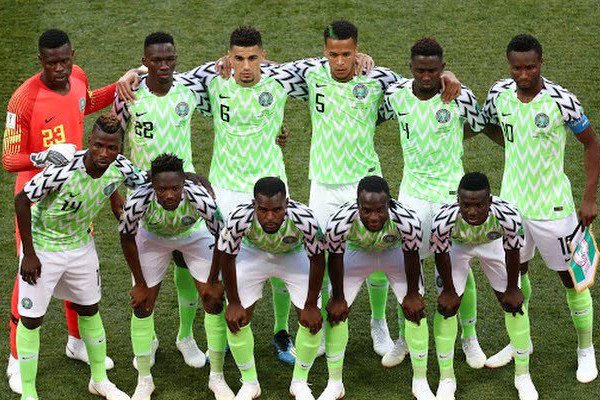 The Eagles who won the encounter 2-0 have told Nigerians they remain grateful.

“We thank you for your support, positive & constructive criticisms. They played a major role in our return to winning ways. Now, the real hard work begins, ” the team tweeted on their Twitter handle.

The team who returned to their camp base in Essentuki  on Friday night will train today at 4.45pm and it will be opened to the public.

They are due to hit Saint Petersburg on Sunday for Tuesday’s final group D clash against Argentina.