Barcelona trio Lionel Messi, Luis Suarez and Ivan Rakitic have all been nominated for the 2018 Ballon d’Or.

The 30 candidates up for the award were revealed on Monday, the winner will be announced at an awards ceremony in Paris on December 3.Messi has, of course, already won the award five times, his last win coming back in 2015. 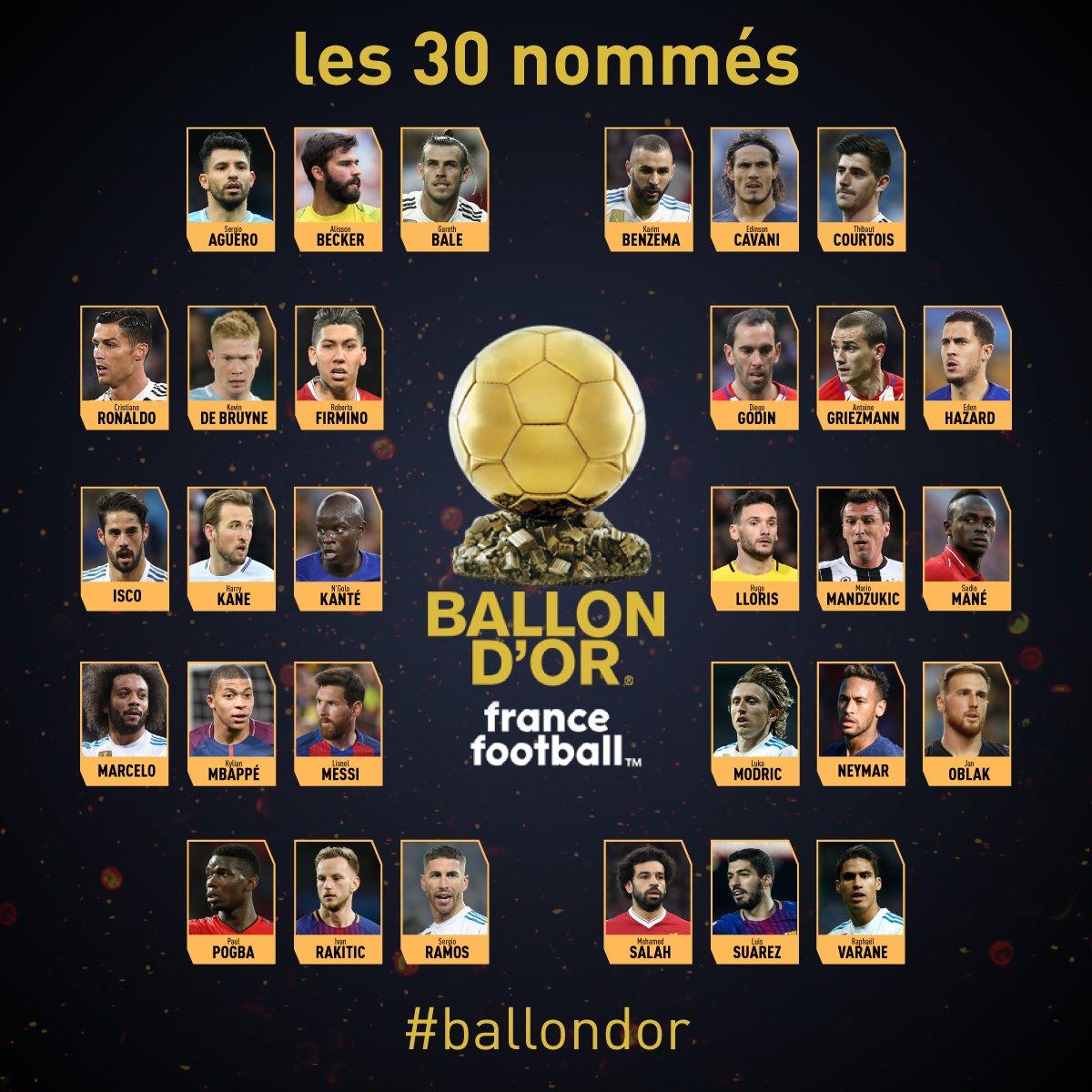 The early odds suggest he will not be picking up his sixth Ballon d’Or this year. Luka Modric is the early favourite, followed by Cristiano Ronaldo and Kylian Mbappe.

Rakitic is nominated after a season where he helped Barcelona win the double and made it all the way to the World Cup final with Croatia. Suarez also makes the cut after scoring 31 goals to help Barca win La Liga and the Copa del Rey.