By Our Reporter On Sep 2, 2021 0
Antoine Griezmann and Barcelona president Joan Laporta

Barcelona have shaved 145 million euros off their wage bill this summer.

The club found itself in a parlous state following the COVID-19 pandemic and the chaotic presidency of Josep Maria Bartomeu, so current president Joan Laporta has had to make difficult cutbacks.

None were more painful than the departure of Lionel Messi, but there have been a number of other departures besides which have been necessary.

Antoine Griezmann ended his disastrous stay at the club by returning to Atletico Madrid – taking his massive salary with him – and others to have left include Emerson Royal and Junior Firpo.

The knock-on effects of this reshuffle
Firstly, the players that have gone have been replaced by those of a lower quality.

Luuk de Jong and Memphis Depay are good players, but they won’t strike fear into a defence like Messi and Griezmann did, or post the numbers they typically did. 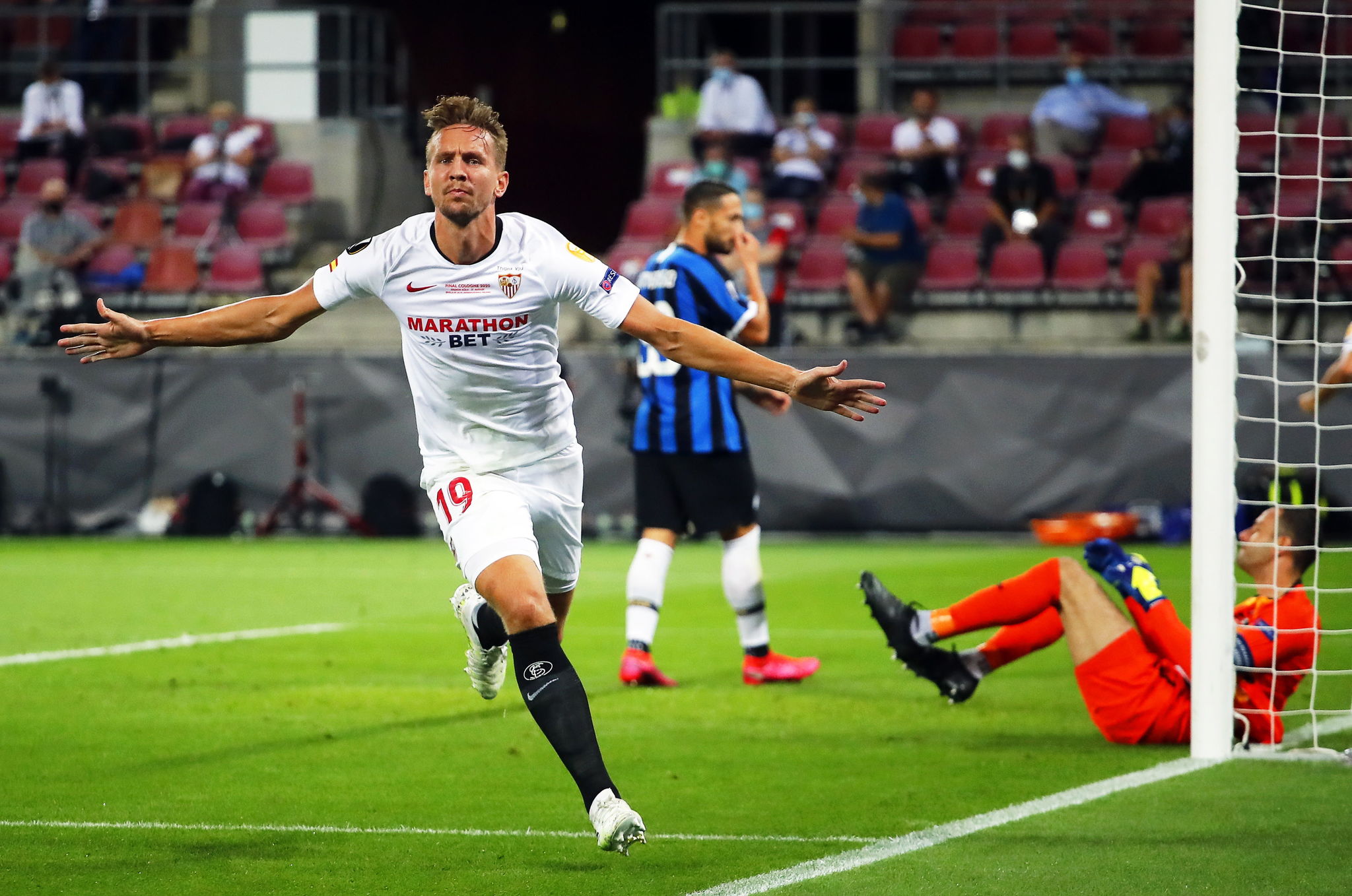 Secondly, the Barcelona squad has been constructed to balance the books, rather than with actual footballing matters in mind.

This means that, for example, there is a surplus of centre-backs but very little cover at left-back.

But it was the right approach given the situation, and with Barcelona’s wage bill now 420 million euros – down from 565m euros, a reduction of 30 percent – the club must hope this represents the beginning of an economic recovery.

Marcos Alonso, five others shortlisted for PL Player of the Month award