First Bank Club of Lagos will begin their title defence of the Zenith Bank basketball League on the July 1. 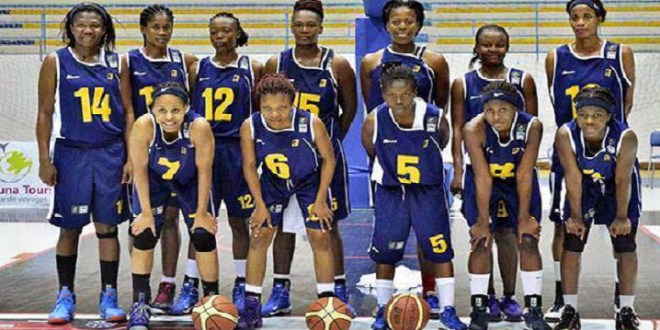 According to the 2019 programme released by the Nigeria Basketball Federation (NBBF), the 2019 season will see the introduction of a home and away format with the 24 teams divided into four groups for the women’s league.

The Conference playoffs (four teams in each group) divided into the traditional Atlantic and Savannah Conferences will be played in a round robin format between August 27 and September 20, 2019 immediately after the 2019 Afrobasket Women’s break.

The National finals come on September 30 with the final slated for October 5.

Meanwhile, registration of players has commenced ahead of the new season for the Zenith Women Basketball League and Total National Division One and Two Men’s leagues.

With 74 teams set to participate in Division 2, state preliminaries will be played between June 21st and July 27th 2019, while the Zonal playoffs will be held between August 4 and 25 of before going on a break for the FIBA Men’s World Cup and the Afrobasket for Women.

The Conference playoffs will take place from October 18 to 27 before the National Finals coming up from November 11 to 18 after which four teams will be promoted to Division One.

The 12 teams in the Total National Division One will have their players’ registration through affiliated State Basketball Associations ahead of the conference playoffs starting from July 2nd to 18th.

The National finals (Top 8) will run from September 16 and 30 at a venue to be decided by the NBBF.