Three people at Cologne have tested positive for COVID-19, the Bundesliga club announced on Friday.

Cologne tested all their players and backroom staff on Thursday and three unspecified individuals were found to have contracted the virus. 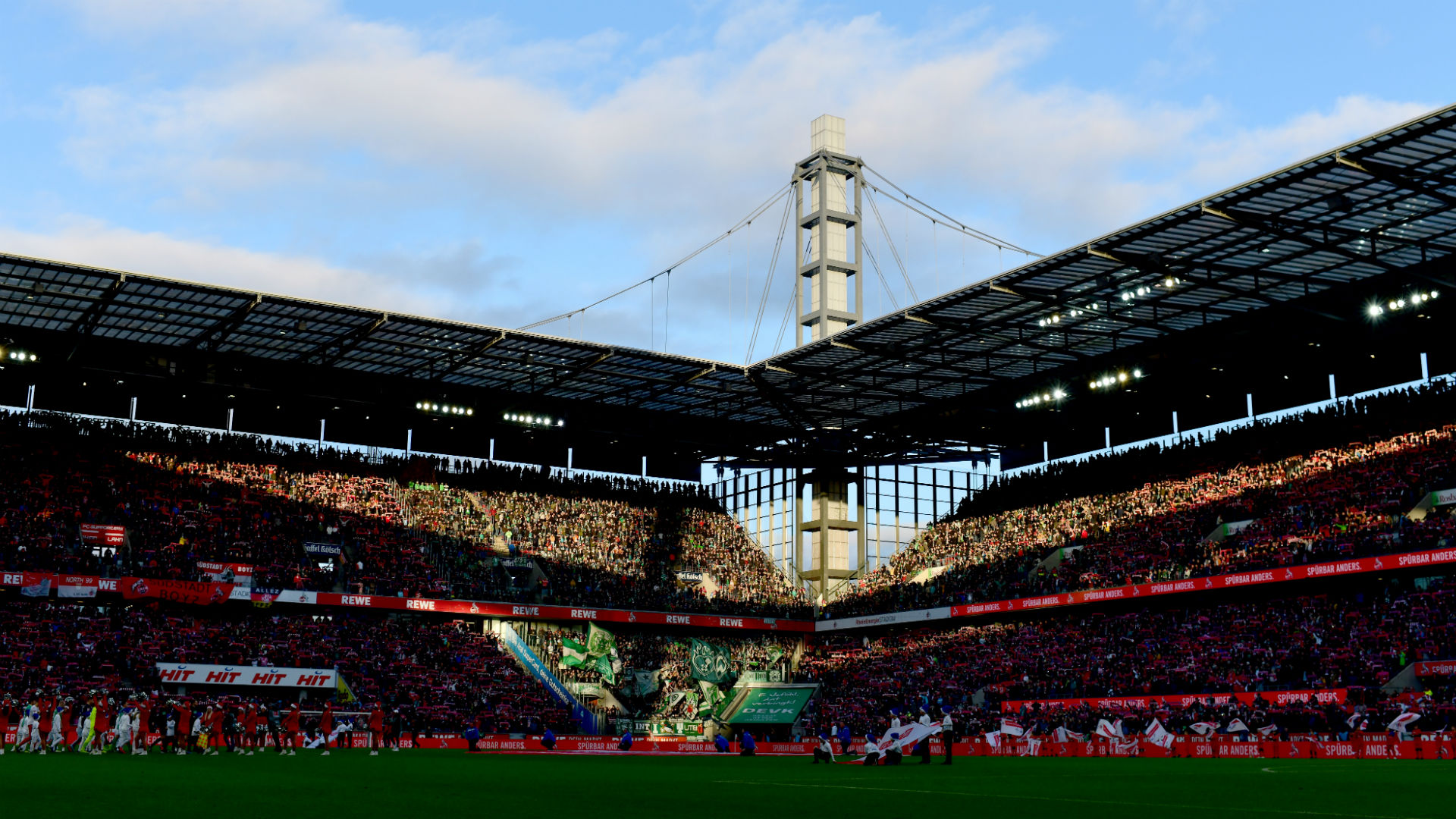 The trio – which reportedly consists of two players and a physio – were consequently told to undergo a 14-day quarantine procedure.

Cologne will continue with their training programme, with a decision on the potential resumption of the Bundesliga set to be made on May 6.

Managing director Horst Heldt said: “The health and private sphere of players and staff have priority above all else.

“The previous measures, as well as the strategy of regular tests, have proven themselves so that we can now react with individual solutions.”

Doctor Tim Meyer, the chair of a sports medicine taskforce established by the German Football League (DFL), added: “We now see in everyday life that our concept recognises and reduces risks at an early stage.

“We will always be in close contact with the responsible health authorities and medical experts. We are convinced that with our concept, we can enable players to practice their profession with the best possible protection against infection.”

DFL chief executive Christian Seifert last week said the Bundesliga was ready to resume with matches behind closed doors in early May, with next Saturday touted as a potential date for the action to get back under way.

However, with German chancellor Angela Merkel and state leaders not due to meet again until Wednesday, May 16 seems likely to be the earliest the season can continue.