Liverpool forwards Mohamed Salah and Sadio Mane have made the Champions League Team of the Week after this week’s second leg match against FC Porto last Wednesday. 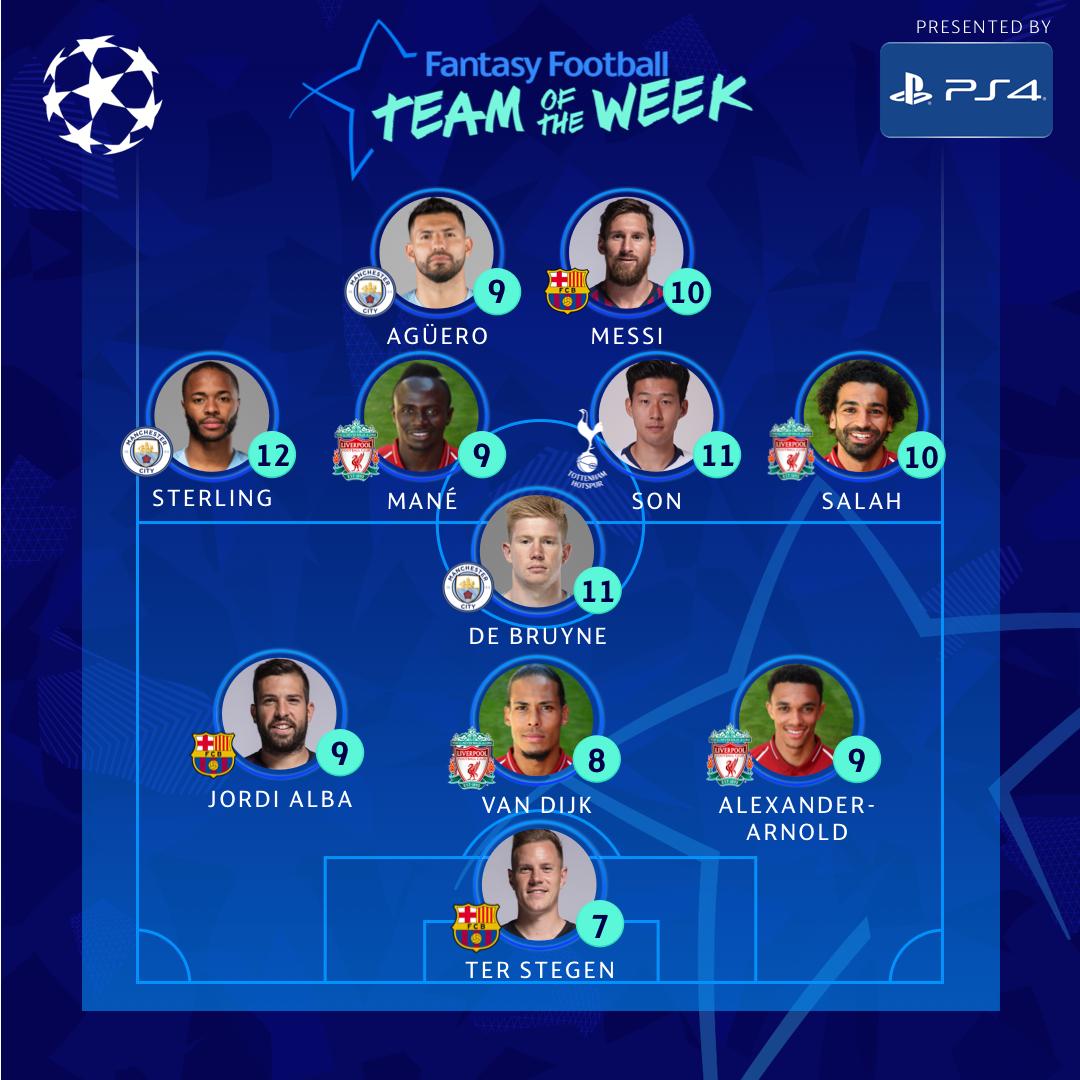 Both players  impressed against Porto to help the Reds to a 4-1 victory at Estadio do Dragao on Wednesday.

Mane scored the opening goal after a fine combination wSalah before the former Roma attacker added the second with Roberto Firmino and Virgil van Dijk completing the rout to qualify for the semis.

Klopp: I felt sorry for City after VAR call