Retired boxing superstar, Floyd Mayweather, has given fans a glimpse into his lavish mansion. 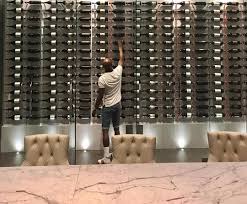 The American champ, who hung up his gloves in 2017 with an unbeaten 50-0 record, is believed to be worth around £1billion. 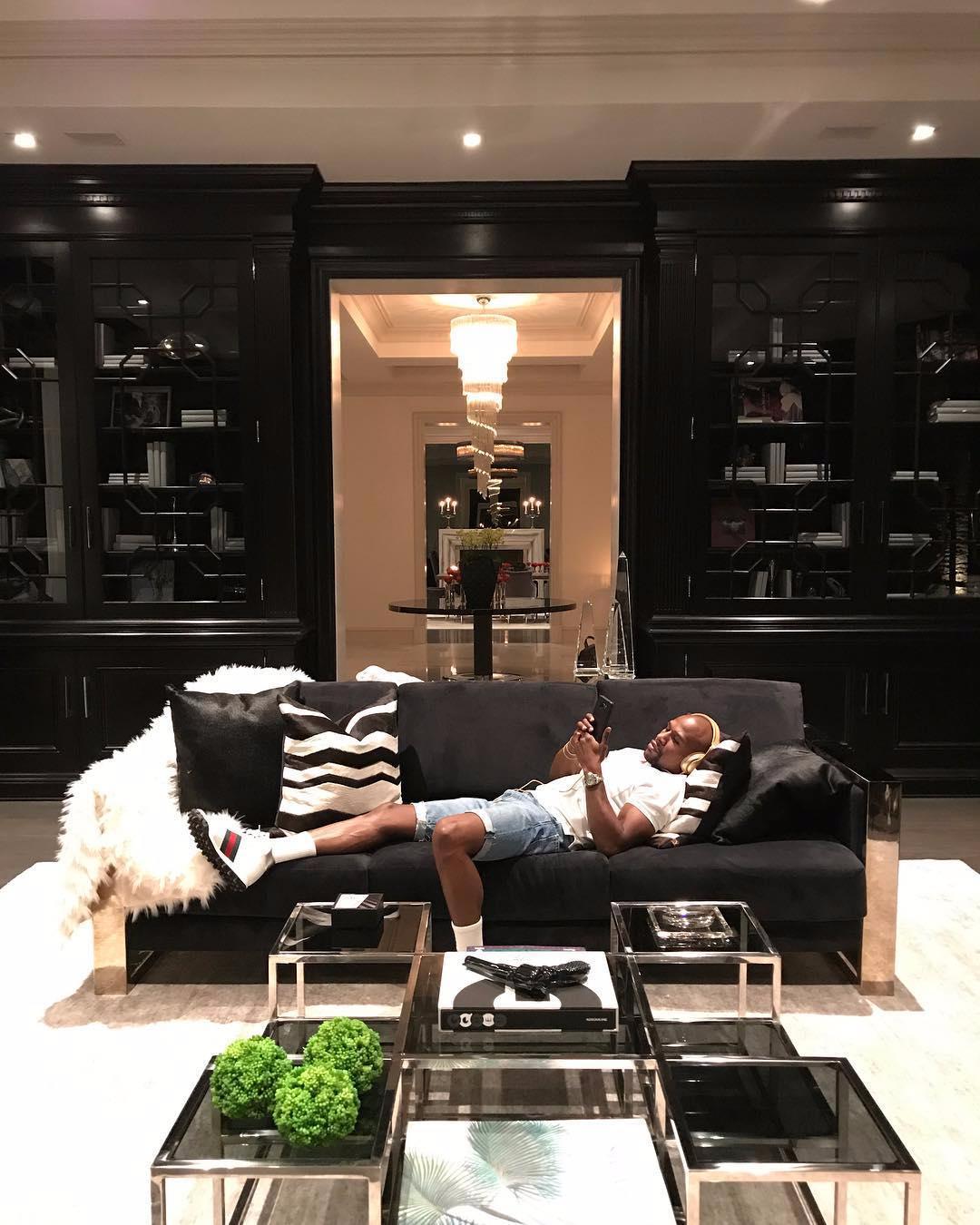 Nicknamed “Money”, he has never been shy in flaunting his wealth, giving an insight into his life of luxury. 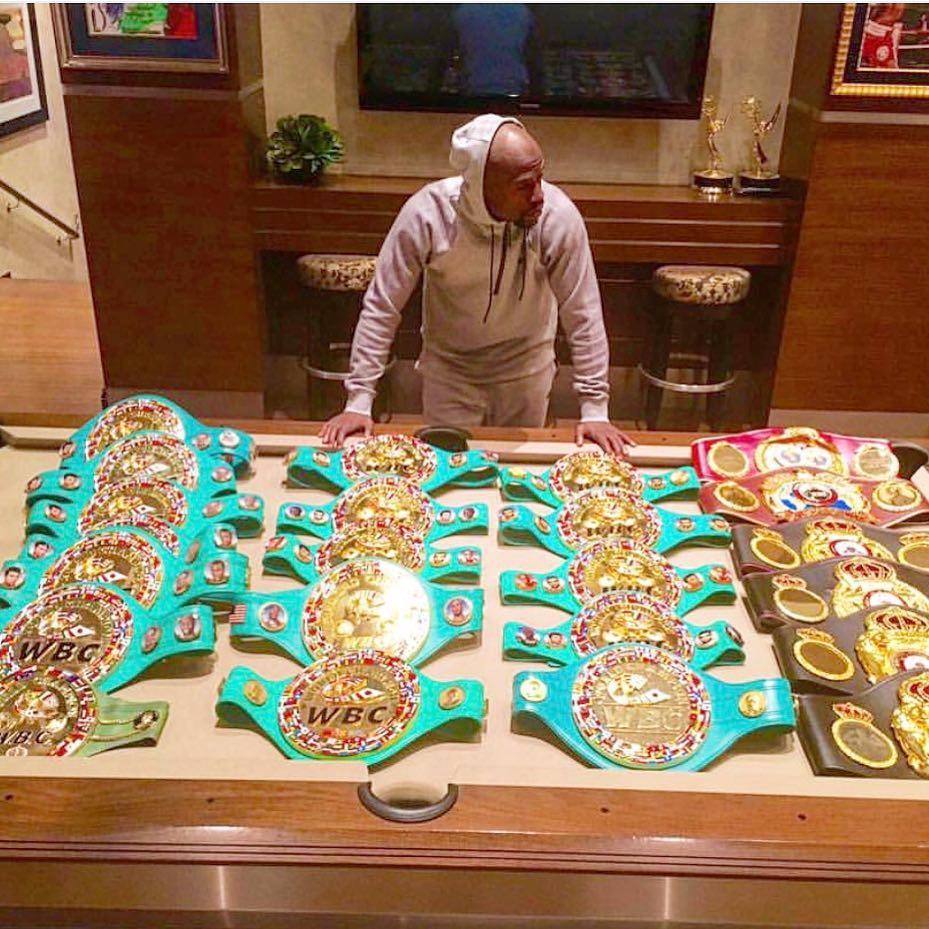 Mayweather, 43, splashed out £19m in cash on a stunning Beverly Hills pad, taking to social media to show what it’s like on the inside. 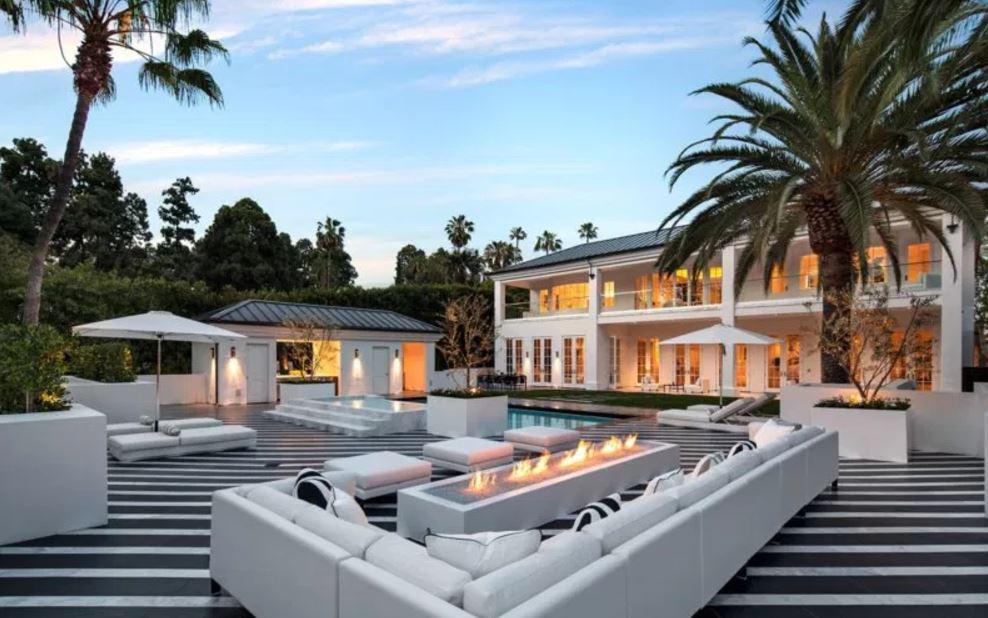 He even shelled out a further £370,000 on top of the sale price, having made an astonishing £74m from his final professional bout against Conor McGregor in 2017. 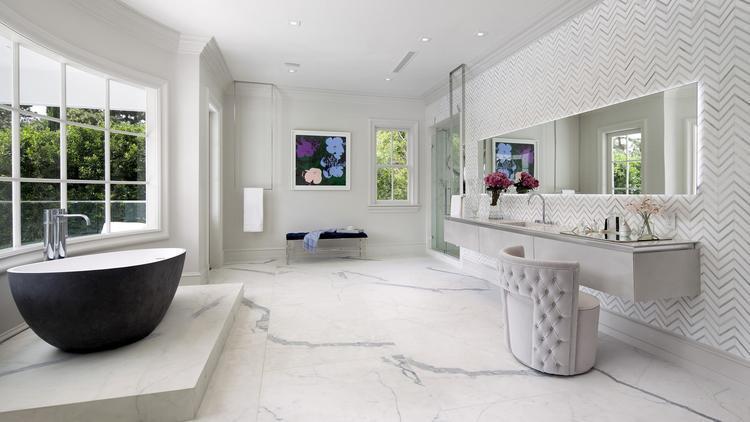 Hundreds of expensive bottles of wines line the wall in his cellar, presumably for when he hosts parties with star-studded guest-lists. 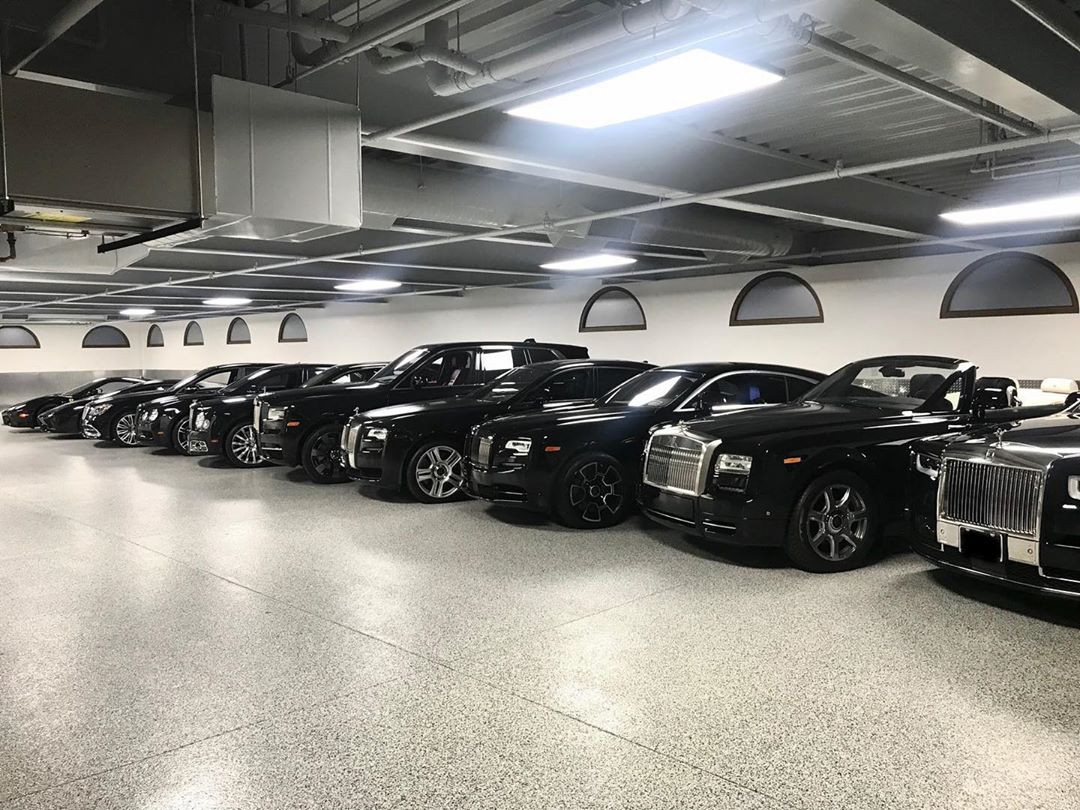 Mayweather has regularly been snapped on nights out drinking with huge wads of cash in his own strip club.

In another picture, he is laying down on his couch in his spotless lounge area with the caption “relaxing in 90210.”

A large chandelier hangs from the ceiling in his self proclaimed “castle” and a huge marble fireplace is lit on the opposite side of the room.

read also:Mayweather announces desire to become the best trainer in the world

But what is more extraordinary is his stunning belt collection.

‘Messi could walk out on Barcelona before end of season’

Neville set to step down as England women’s coach