Finding your hotel room in a huge resort can be tricky, but the France squad had no such problems upon arriving at their Moscow base ahead of the World Cup. 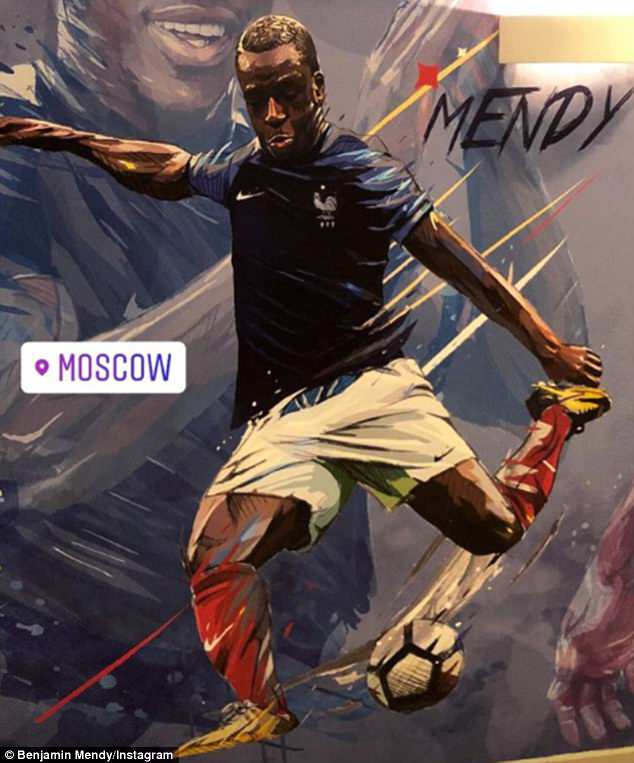 The Hilton Garden Inn on the outskirts of Russia’s capital is playing hosts to Les Bleus throughout the tournament and their owners pulled out all the stops to make sure the likes of Kylian Mbappe and Benjamin Mendy felt as special as possible.

Making their way through the corridors, players quickly noticed that the Hilton had ditched their room number system and painted individual portraits on the front doors for each of the 23-man squad. 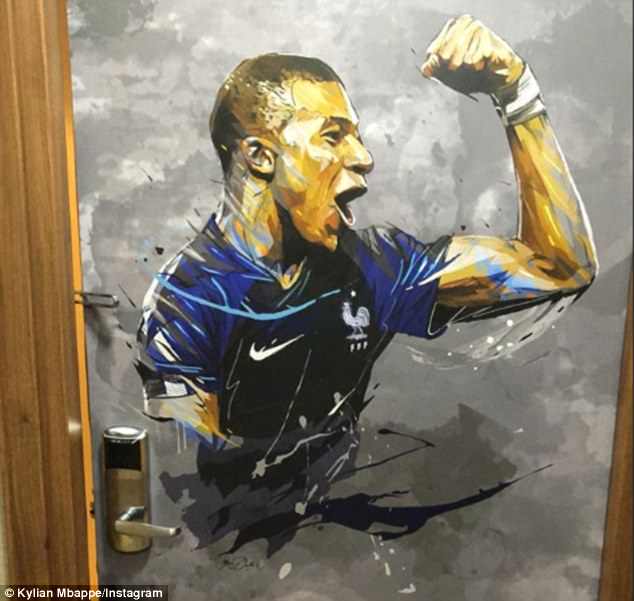 Mendy, who posted a video of the players making this discovery, also revealed that more murals had been painted on the inside of their rooms. With defender Adil Rami looking particularly ecstatic, the Hilton achieved their mission of making the players feel like celebrities.

But the VIP treatment didn’t stop there. Mendy also revealed that the hotel had personalised Russian dolls made for each of the players and placed inside their rooms.

For many of the France squad, including Mendy, Mbappe and Ousmane Dembele, the World Cup in Russia will be their first major international tournament. With an average age of just 26, Didier Deschamps’ squad is the third youngest competing in Russia behind only England and Nigeria.

But despite their lack of experience, the formidable talent on offer makes them one of the favourites to win the World Cup. Most bookmakers place them behind only Brazil and holders Germany with average odds of around 6/1.

Their task of winning a second world title would be made much easier if Paul Pogba could find his best form. The midfielder is the undoubted star of the team but has struggled to perform at his best in recent months.

There have been calls for him to be dropped, but Deschamps is ready to ignore the critics and start Pogba in their opening group game against Australia on Saturday. 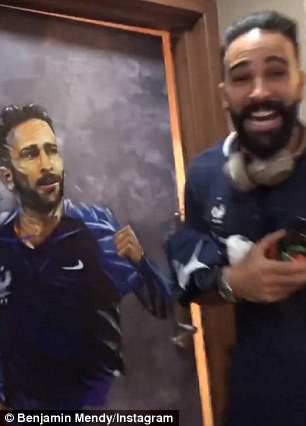 He said: ‘I defended him after the match in Nice against Italy,’ Deschamps said. ‘He was much better against the USA.

‘There are very high expectations for him. It’s normal, and when he does things well, he always has to do better. But, with all that Paul is able to do, it’s always about the team. That is what’s important to me.’