Muscle injury rules Etebo out for one week

Stoke City doctors have told Oghenekaro Etebo to observe a one-week rest to shake off the injury sustained in last weekend’s league match against Nottingham Forest in the English Championship. 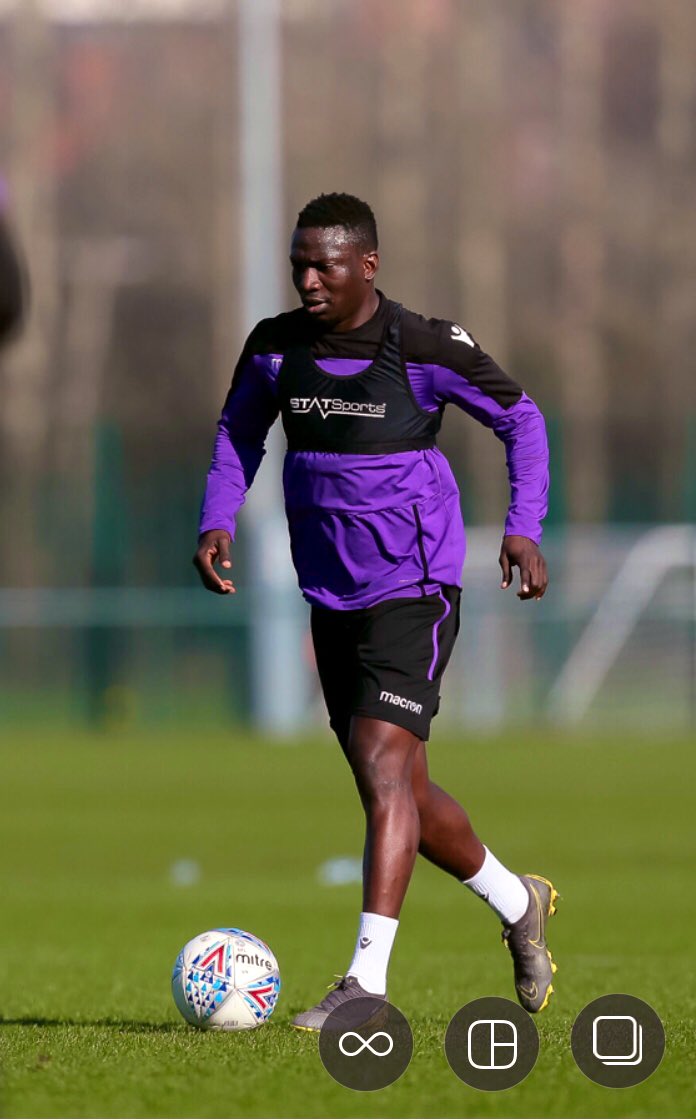 According to the medical report, Etebo suffered a muscle injury after scoring his maiden goal for the Potters in the 66th minute of the match and had to be pulled out for precautionary measures.

Towards this end, the Nigeria international who is on the 23-man list for the upcoming Africa Cup of Nations qualifying match against Seychelles on March 22 has been dropped by the club’s technical set up for this weekend’s EFL clash against Queens Park Rangers.

The midfielder who has been working out at the gym to hasten his recovery process is expected to report to the Eagles camp in Asaba on March 18 ahead of the AFCON qualifier and the friendly against Egypt.

My priority will always be my family– says Federer