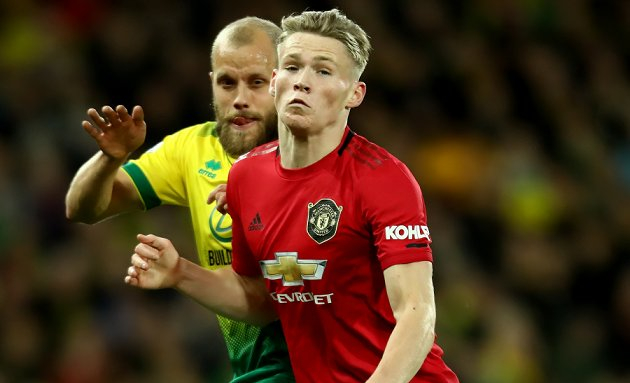 United are experiencing intense competition for places in midfield, especially as Bruno Fernandes and Paul Pogba are proving to be a quality pairing in the centre of the park.

And Neville thinks McTominay has the necessary skills to play in defence.

“When I watch McTominay play and I think of all the competition in midfield and I wonder if he could be used as a centre-back,” Neville said.

“He’s got the aggression, the speed, his understanding of the game is pretty good, he’s still young.”