Former Juventus defender Antonio Cabrini feels Cristiano Ronaldo is a better player than Lionel Messi because the Portugal star has proven to be a real leader both on and off the pitch. 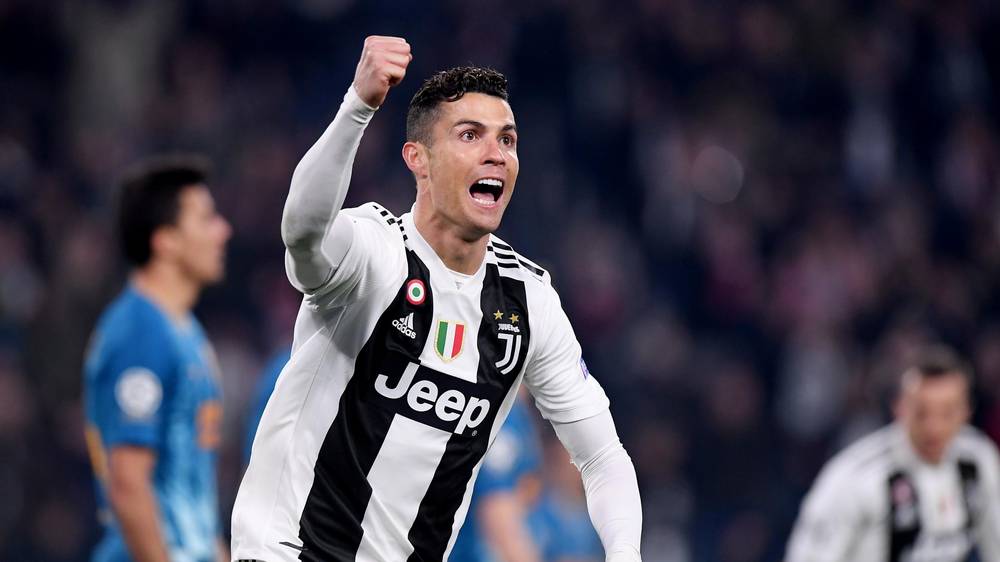 Ronaldo and Messi have won 10 Ballon d’Or trophies among them since 2008, dominating the footballing landscape for over a decade.

Whereas Messi has yet to lift silverware with Argentina, however, Ronaldo led Portugal to European Championship glory in France in 2016.

Cabrini has nothing but respect for the iconic duo following their impressive achievements, yet feels the Juventus ace’s leadership exploits put him ahead of his eternal rival.

“Ronaldo is probably the best player in the world,” Cabrini told reporters including Goal at a Betfair event at Allianz Stadium.