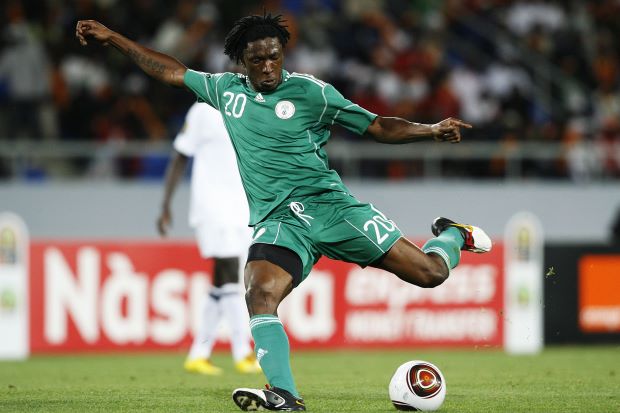 A Swedish court on Thursday found former Super Eagles player Dickson Etuhu not guilty of attempting to fix the result of a match.

The match-fixing attempt was said to have been during a 2017 league fixture between IFK Gothenburg and his former club, Stockholm’s AIK in Sweden.

The 36-year-old Etuhu was charged with trying to bribe his former AIK team mate, goalkeeper Kenny Stamatopoulos, to fix the result of the game.

The match, which was due to be played on May 18, 2017, was subsequently postponed when Stamatopoulos informed his club about the alleged approach.

He also had a lengthy career in England for Manchester City, Preston North End, Norwich, Sunderland, Fulham and Blackburn Rovers before moving to play in Sweden.

The Stockholm district court, which heard testimony from Etuhu and Stamatopoulos last week, said in its judgement that there was not enough evidence to support a conviction.

“To discuss a crime only in general terms is typically not punishable,” the court said in its judgement.(