By Our Reporter Last updated Dec 1, 2021 0
William Troost-Ekong of Watford reacts after a missed opportunity at goal during the Premier League match between Leicester City and Watford at the King Power Stadium, Leicester on Sunday 28th November 2021. (Credit: Jon Hobley | MI News) (Photo by MI News/NurPhoto via Getty Images)

Watford boss Claudio Ranieri is confident William Troost-Ekong will learn from his recent mistakes and deliver a good performance for the Hornets.

Ekong’s error gifted Leicester City their opening goal at the weekend and he has received criticism from the media and the fans of the club.

Speaking at a press conference on Tuesday, Ranieri said the 27-year-old Nigerian international has learned from the mistakes and he’s not focusing on the Wednesday game. 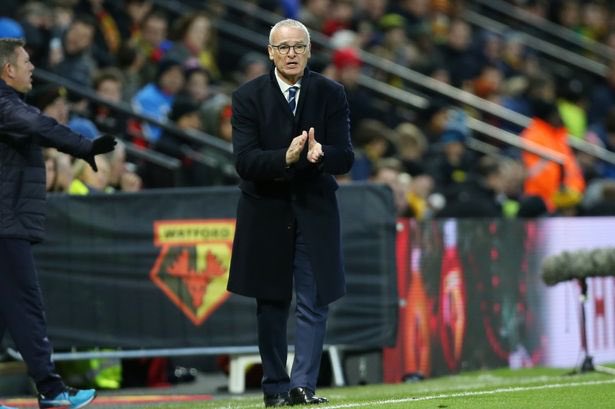 “That was a mistake because he thought he was alone and said ‘okay I’ll leave the ball to the keeper but the keeper didn’t ask for the ball.

” Now I’m sure it never can happen again because it would be very strange if it happened another time.

”I’m sure Will will be very focused and very determined in every match we play.”

The Italian also said he and his players have been giving Troost-Ekong plenty of encouragement in the wake of the error, in order to help him react in a positive way.

“I think this is the right way, and also, his teammates say ‘come on, that can happen we have to react,” he said.

Watford will be targeting all three points when they host Chelsea at Vicarage Road on Wednesday night.