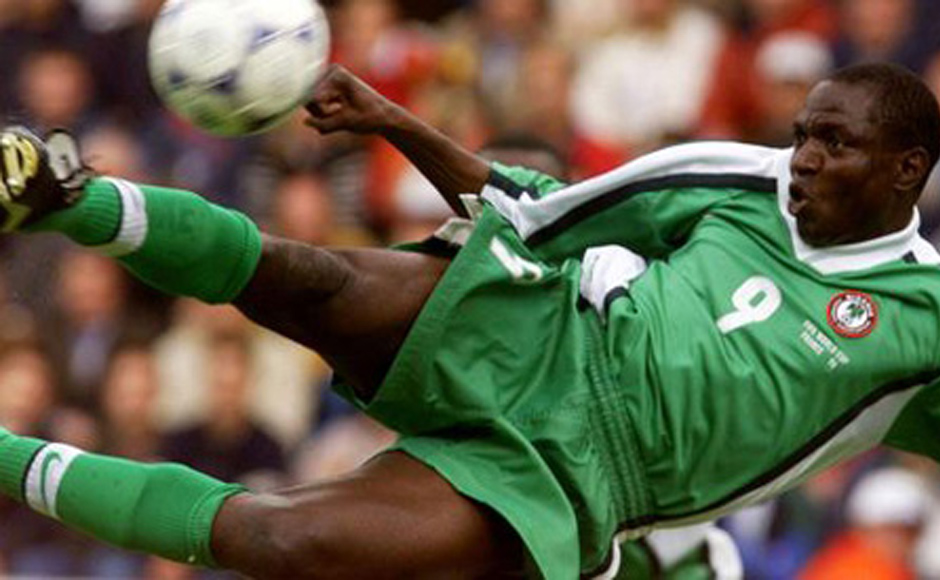 The Nigerian Football Federation (NFF) on Friday paid tribute to the late Rashidi Yekini who died six years ago after a brief illness.

The ex-Super Eagles striker who passed away in Ibadan on May 4 2012 at the age of 48 holds the record of being Nigeria’s highest goal scorer with 37 goals from 58 matches till date.

“Today we remember Nigeria football legend, Rashidi Yekini who passed on to glory this day in 2012. Keep resting our legend. #RestOnYekini,” the NFF tweeted on Friday.

The former Super Eagles striker represented the nation in five major tournaments, including two FIFA World Cups where he scored the country’s first-ever goal against Bulgaria in the opening round which Nigeria won 3-0.

He was also named the African Footballer of the Year in 1993.